iPhone 15 camera feature expected to improve photo quality with less overexposure. After two months on the market, Apple’s iPhone 14 is already the subject of numerous rumors for the iPhone 15. The most recent information explains how the performance of the iPhone cameras will be improved.

The camera system must always be improved for an iPhone update to be considered comprehensive, and the iPhone 15 is no exception. Nikkei Asia reports that Apple will use new sensor technology from Sony in the iPhone 15 to produce better pictures.

According to a research published today, Sony’s newest sensor technology “nearly doubles the saturation signal level in each pixel” to produce images with a wider dynamic range than the cameras found in current iPhone models.

When there is a significant contrast between the brightness of the foreground and background, there should be fewer images that are oversaturated or undersaturated as a result.

In comparison to traditional sensors, Sony’s new image sensor almost doubles the saturation signal level in each pixel. To put it another way, the sensors allow a smartphone camera to clearly catch a person’s face even if the subject is standing in front of a strong illumination by capturing more light and reducing overexposure or underexposure in specific conditions.

According to the study, Sony’s most recent sensor technology makes use of a “new semiconductor architecture that separates photodiodes as well as transistors on distinct substrate layers, enabling the sensor to add extra photodiodes to the dedicated layer.”

The camera on the iPhone 15 Pro will be much improved starting in the fall. Apple is anticipated to unveil its first periscope lens, which features a 90-degree mirror system that can give higher optical zoom.

It is anticipated that all iPhone 15 models will move from Lightning to USB-C, and Pro models may include Thunderbolt transfer speeds for efficiently transporting huge photo and video files.

The Dynamic Island established on this year’s iPhone 14 Pro is likely to be a feature on every new iPhone 15 model, although only Pro versions are anticipated to retain ProMotion and Always-On display in 2019.

More lately, rumours have begun to circulate about a potential iPhone 15 Ultra featuring a titanium body and a curved back.

Follow the most recent iPhone 15 rumors here. Do you find that the current iPhone cameras’ overexposure and underexposure issues bother you?

According to rumours, Apple will use new sensor technology from Sony in the iPhone 15. The saturation signal intensity in each pixel is roughly doubled by Sony’s most recent sensor technology. The first periscope lens from Apple, which has a 90-degree mirror system and can provide a higher optical zoom, is rumored to be unveiled soon. 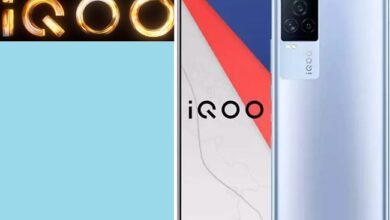 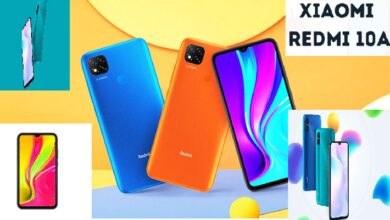 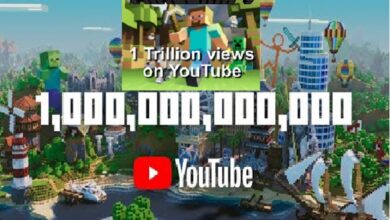 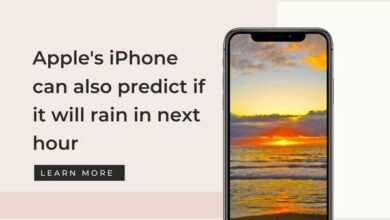