Oppo Enco M32 Earphones India release has been teased by OPPO via a product page for the headset headphones. It was first introduced in November in China. It will supplant OPPO’s Enco M31, which was released last year.

The teaser appears as an “Amazon Special” on Amazon India’s product page, hinting that it will be available only on Amazon.

Although the Oppo Enco M32 Earphones Specification has a new rear wing design, it is still in-ear. It supports quick charging, claiming that 10 minutes of charging will allow you to listen to music for up to 20 hours. It is said to have a battery life of up to 28 hours and takes 35 minutes to completely charge through USB Type-C.

For powerful bass, the headphones have 10mm, dynamic drivers. It weighs only 33 grams and has an independent audio cavity layout. The device has Bluetooth 5.0 and supports dual-device pairing with rapid switching. It has an IP55 rating for water as well as dust resistance.

The driver, according to Oppo, enables a wide frequency range as well as a wide sound field. It has magnetic earbuds with Hall effect controls and an ergonomic fin design. The earbuds are automatically connected with the device when they are separated. The power is turned off when you connect the earbuds.

The neckband contains three buttons: volume up and down, as well as a multifunctional icon that can be used to control the call as well as summon the voice assistant. The Oppo Enco M32 earphones support dual device rapid switching and can connect to 2 smartphones or tablets at the same time using Bluetooth v5.0. It supports CD-quality advanced audio coding (AAC) for accurate sound reproduction.

On the OPPO website, a lucky draw began on December 25 and will end on January 5, 2022. The prize vouchers will be valid from January 1 to January 17, implying that the OPPO Enco M32 would be available beginning in January.

The OPPO Enco M32 will be accessible in India only on Amazon. in, as indicated by the teaser, in addition to the OPPO India shop.

Oppo Enco M32 price in India could be set at Rs. 1,499, as per a report. The earphones will be launched on January 5 and can be purchased from Amazon as well as Oppo’s official website.

Oppo Enco M32 Earphones neckband type earbuds are slated to go on sale in India on January 5th, according to specifications released by a Chinese business. The earbuds come with a number of features, including rapid charging technology, a long battery life, quick switching between dual devices, as well as an IP55 dustproof as well as a waterproof rating.

Future Oppo headsets will replace the Enco M31 earbuds, which were released in May. The Oppo Enco M32 earbuds are now available on Amazon, and a black version has been teased.

Read Also: Grell Audio’s TWS/1 earbuds sound as good as you want them

When My Oppo M31 Is Fully Charged, How Do I Know?

If the Oppo Enco M32 Earphones are charged. OPPO Enco M31 Headphones are affected. While charging, the display on the headphones will light up, signaling that charging has begun.

How Long Will It Take For The Oppo Enco M31 Earphones To Be Fully Charged?

Intel's Arc Alchemist GPUs Rumored To Launch In March, Will Take On The RTX 3060 And 3070 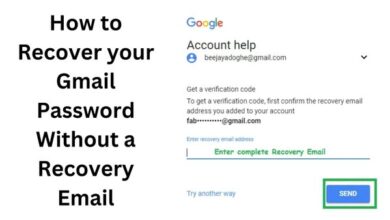 Recover Your Gmail Password Without Recovery Email And Phone Number 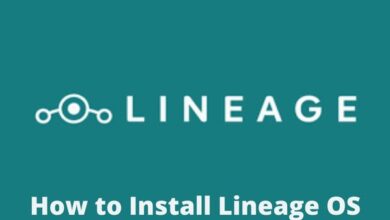 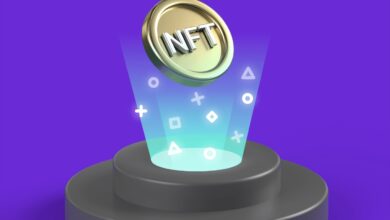 What Is an NFT? How Non-Fungible Tokens Work