Antivirus Software: Securing The Future Of the Internet- With the rising number of instances of cybersecurity attacks in the past few years, people across the globe believed last year to be one of the most turbulent times for the cybersecurity world. With the ongoing pandemic exhaustion and recovery, cyberattacks are getting increasingly sophisticated.

Many are worried and speculating on what to expect in 2022 for the cyber-security world. Here is what is expected from the antivirus software market in the future. As per the MRFR analysis reports, the global market for antivirus software is estimated to thrive at a healthy CAGR of over 8.4% over the forecasted timeframe from 2020 to 2030. The report further predicts the market will attain a USD 7.16 Billion by the end of 2030.

Antivirus software refers to a devoted software that assists in recognizing cyber threats such as phishing, spyware, and malware. With this software, one can change the settings so the software can delete such threats on its own. The level of manual or automated threat detection differs based on the antivirus program you are going for. It can be given access to spot threats in the background as well.

How does the antivirus work to find the kinds mentioned above cyber threats?

All the antivirus software comes with inbuilt data on some of the famous viruses across the globe. When you run the antivirus, it matches up your computer’s information and inbuilt data. As soon as there is a match, the notification is sent. The user can delete the impacted files manually by choosing the antivirus software’s clean, delete, or clear option. Moreover, one can modify the setting to delete such viruses or malware in the future automatically.

Antivirus software plays a vital part in any device. It detects the viruses and malware that substantially penetrate company systems. Apart from that, if the user clicks on the phishing link by mistake, it protects both data and the device. Confidential data on the system is well-protected with the deployment of antivirus software. Additionally, the maintenance costs of the computer are also lowered by antivirus software. On the other hand, it may sometimes cause lag in the systems, given the large size.

Here are some of the popular antivirus software across the global market:

The world has experienced an enormous increase in the cyberattacks in the last few years. With technological advancements, these attacks are getting more and more sophisticated. The global players are investing more in research & development activities to fulfill the growing demand for efficient antivirus solutions. For instance, the North American leading education technology solutions provider, Bluum, in June 2022, has launched complete cybersecurity offering to schools. Cybersecurity requirements and solutions for schools have changed significantly in the last few years; thus, the company countered security solutions for people, technology, and processes.

Malware and viruses are growing across the globe. Over the period, hackers and attackers are looking for advanced technologies to attack your devices and bypass antivirus software systems. Therefore, it’s pretty important to invest in it with firewall protection. In addition, regularly updating this antivirus software is very important for protecting the same.

Antivirus is used to protect computers from viruses by scanning, detecting, and removing them. Most antivirus software operates in the background once installed, providing real-time protection against virus attacks.

What is the significance of antivirus program?

Antivirus software monitors all files that enter your computer. All of the files are scanned to look for any peculiarity or maliciousness. Viruses can simply be transmitted to your network through infected files, which can then affect your data and files.

How does an antivirus program work?

An antivirus program operates by checking incoming files or code as it moves through your network. Companies that provide this software collect a large database of previously identified viruses and malware and instruct the software to recognize, flag, and remove them.

What is the difference between antivirus and internet security?

Antivirus program examines a computer for viruses, worms, as well as other malware and detects, disables, and removes them. On the other side, internet security is a broad word that covers a wide range of issues that safeguard consumers from online threats.

Is it necessary to have antivirus and Internet security software?

Antivirus is required even if you’re using a Mac or a Windows computer, which both have virus protection built in. It’s better to install 3rd party antivirus program for entire security, including endpoint protection and response, as well as blocks against malware and possibly harmful apps. 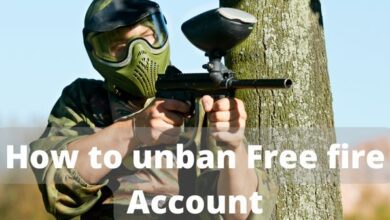 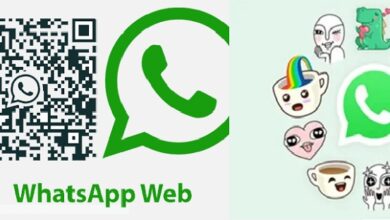 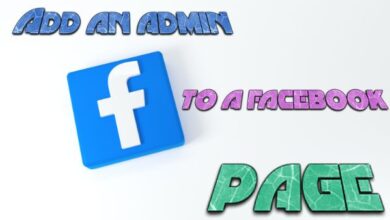 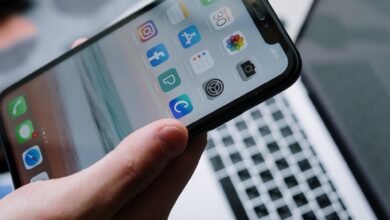