Christmas is a joyous and festive season and it’s also a wonderful occasion to show our happiness and devotion by exchanging gifts such as Smartphones. When everyone involved has a smartphone, choosing the perfect present is a breeze. Here are some gift-giving suggestions that will make your loved ones and friends smile with joy as well as appreciation.

The Apple iPhone 13 is an improved version of last year’s iPhone 12, with a better camera system, quicker chip, larger battery, and, hopefully, a smaller notch. It has gained some weight as well, but it is still more durable as well as powerful than ever.

Video playback for up to 19 hrs

IP68 waterproofing is the best in the industry.

The cinematic mode adds a narrow depth of field as well as automatically switches focus in your films.

The best battery life ever in an iPhone, with up to 28 hrs of movie playback.

Although the Samsung Galaxy Z Flip 3 is less expensive than the Galaxy Z Fold 3, it is still a high-end device that belongs in the premium category. The new dual-tone style as well as the larger outer screen or covering screen is the most noticeable design changes. The main 6.7-inch screen is a Dynamic AMOLED 2X panel with the same resolution as the previous generation, but with a peak refresh rate of 120Hz.

Samsung Galaxy S21 Ultra 5G’s biggest attraction is its cameras. There’s a 108mp primary camera, a 12mp ultra-wide-angle camera, as well as 2 telephoto cameras, all of which are new generation. In comparison to smartphones with specialist depth or macro cameras, the Samsung Galaxy S21 Ultra 5G has a mighty amazing set of back cameras, and each of them performs a major role. The selfie camera performs admirably as well.

Google Pixel 6 have  6.40-inch touchscreen with a resolution of 1080×2400 pixels as well as a pixel density of 411 ppi with a 20:9 aspect ratio is included with the smartphone. G oogle Pixel 6 is powered by a 2.8GHz 8-core Google Tensor processor, which has two 2.8GHz cores as well as two 2.25GHz cores. It has a total of 8Gigabytes of RAM. Wireless charging and proprietary quick charge are both supported by the Google Pixel 6.

OnePlus 9 improves on the camera of OnePlus 8 Pro while being substantially less expensive than OnePlus 9 Pro, making it a lot simpler recommendation than its brothers.

The new relationship with Hasselblad for photography is the big talking point, as it offers true-to-life colours and innovative shooting settings to OnePlus 9, making it a delightful camera to use. It isn’t flawless, though, and its abilities are limited to optimum shooting settings.

The Realme Narzo 50i smartphone having  6.50-inch touch screen with a resolution of 720×1600 pixels is included with the smartphone. It has a total of 2Gigabytes of RAM. It  is powered by a 5000mAh battery as well as runs Android 11. 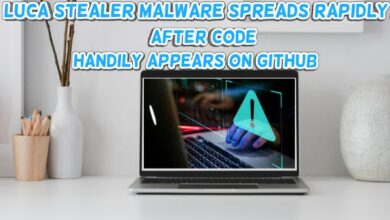 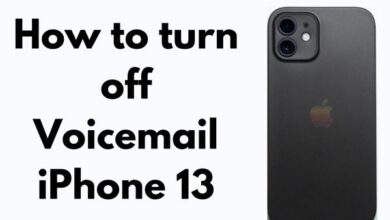 How to turn off voicemail iPhone 13 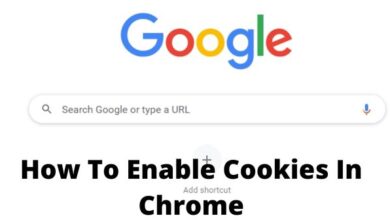 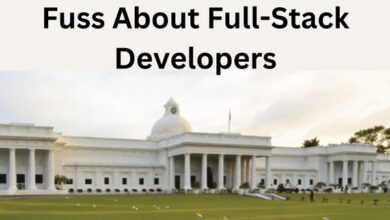 What’s the Fuss About Full-Stack Developers?