Sharing knowledge on social media is enjoyable, to be sure. It does, however, need a high level of security and privacy. As a result, Twitter has the ability to suspend or cancel twitter accounts that break Twitter’s terms of service.

Step 2- Start by clicking or tapping the Start button- If you have any, this will show you what options you have for unlocking your account. Twitter may ask for information such as your cellphone number or email address in some cases. In other circumstances, your only choice may be to continue using Twitter in a limited area.

Step 4- If you have the choice to verify your account, make sure you select it-You will not be able to go back home page and validate your account if you continue to use Twitter without verification.

Step 5- Remove those tweets and retweets that aren’t authorized- If you have restricted access to your Twitter account, make careful to remove all tweets & retweets that are against Twitter’s guidelines.

Step 6- If you believe your account has been suspended in mistake or unfairly- you can make an appeal using the form on this page.

Step 7- Before filling the form, you may need to check your Twitter profile- If you need to log in, go to the top-right corner and select Log In, then enter your Twitter login details.

Step 8- Describe the problem in the space next to “Description of the problem.” – This can be used to explain why you didn’t break any Twitter rules or why you’re having trouble un-suspending your account. Make every attempt to be polite.

Suspension on Twitter is totally based on the sort of suspension and the action committed. The typical Twitter ban lasts little more than 7 days, with the shortest suspension being only 12 hours. In the event of a minor breach of any Twitter regulations, the account is suspended for around 48 hours. This is the time taken Twitter to verify your account, the phone number you supplied, or any other information you submitted. You are more likely to risk a permanent suspension if you are involved in a more serious breach of Twitter’s rules. This is the most severe suspension and the one that lasts the longest.

When an account appears to be hacked or in violation of the Twitter Guidelines, Twitter has the authority to lock it or apply temporary limitations on specific functionalities. Avoid sending messages or tweets that seem to be spam or include anything that isn’t authorized by Twitter’s Terms and Conditions.

You may be able to unsuspend your account if you believe it was suspended unfairly. Take the necessary steps to recover your account if it has been suspended. If you log in and see notifications asking for your phone number or email address, follow instructions to get your account activated.

People will still be able to see and connect with an account that is set to read-only mode. Depending on the severity of the violation, The duration of a twitter account suspension from 12 hours to 7 days.

Twitter may suspend accounts from its social networking site, either temporarily or permanently.

Accounts that have been suspended on Twitter cannot be removed while they are suspended, however they may be deleted after you log back in. 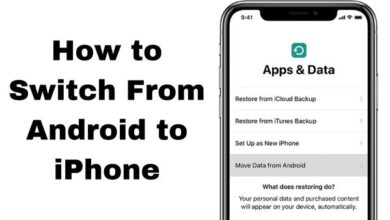 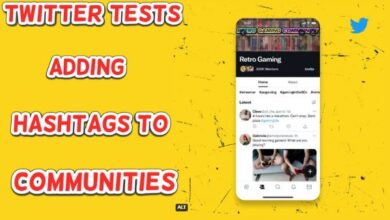 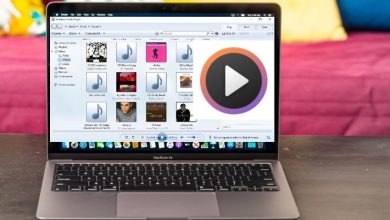 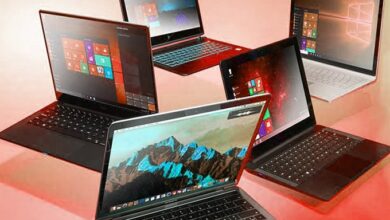