How To Update Minecraft Realm- The game’s amazing feature, Minecraft Realms, is great. It enables users to build a private internet server for them and their friends. It is fantastic for gamers to utilize with their friends and family, even if it is not as large as some of the well-known servers, such as the Dream SMP. One owner and ten friends may participate.

These worlds are upkeepable for as long as the player wants. If they want to pay the monthly subscription cost, they can build a realm and maintain it permanently. That does present one issue, though.

Mojang has published a number of upgrades throughout the years, often one or two each year. For instance, if someone established a realm in March 2020 and kept it up to the present, they would have seen three upgrades. How might they modernize their world? Here is the solution.

Update the game is the easy solution. The first realm will be determined by the original game version. Players can join anytime they want because it is an online server, however they will be joining one person’s game.

The Minecraft realm won’t be updated if the owner hasn’t updated their game. This can be problematic because many upgrades include thorough bug fixes. Whatever the case, gamers frequently want to test out the brand-new features that appear in significant realm upgrades.

Here’s how to approach it; the solution is rather straightforward. The software will often automatically update in Pocket Edition. If not, gamers can go to the App Store, Google Play Store, or any other location where programs can be downloaded.

There will be a button to update the game on the store’s page for Minecraft (or in the updates section). It will be running the most recent version once it is finished and the realm has been loaded.

Additionally, it often downloads automatic updates for Xbox users. If not, users can access the update area of the “My Games & Apps” page or the Microsoft Store.

Users of PlayStation may accomplish the same things, albeit the language will vary significantly. When users attempt to launch a game on the Nintendo Switch, if it hasn’t already updated automatically, a prompt to do so will appear.

It can change significantly on a computer. The most popular option is to visit the website where programs are downloaded and check for any available updates. This is the 3 dots Microsoft Store icon on a PC.

How to Update Minecraft Realms to 1.19

Except for the original game, which has a default configuration for automatic updates, the Minecraft Realms service does not require any further updates.

It’s possible that some gamers have disabled this feature. If you have, you must manually update Minecraft to version 1.19, which will upgrade the Minecraft Realms servers that you were using or overseeing before the change.

To manually update your Minecraft game to version 1.19, follow these steps:

At this moment, your Minecraft game will begin to download and update. A new updated 1.19 version of the game should launch after you wait for it to finish. At the beginning of the game, the version of Minecraft is shown in the bottom left corner.

If everything went according to plan, the most recent version of Minecraft Realms server should also be installed.

Does a Minecraft realm automatically update?

Except for the original game, which has a default configuration for automatic updates, the Minecraft Realms service does not require any further updates.

How to See the First Android App You Ever Installed 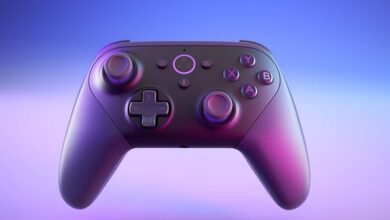 What is Amazon Luna 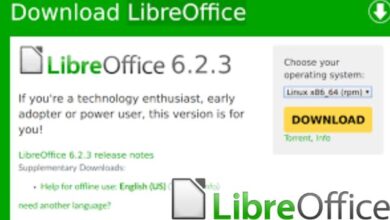 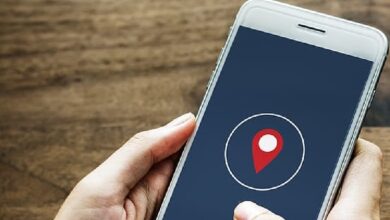 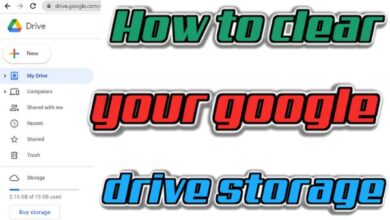