Garena has officially announced the return of the Free Fire World Series 2022, which will take place later this month in Bangkok. The corporation announced all of the teams that will participate this time, as well as their plans for the tournament itself, which will finally crown a world champion in late November. More information from the organizers may be found below, and we look forward to watching the competition unfold.

“The Free Fire World Series 2022 Bangkok honors the finalist teams’ spirit of cooperation and willingness to “Fight as One.” Arvon, a new Free Fire pet who can be seen cheering on teams as they “Fight as One” in Garena, will also be an official mascot for the World Series.

Moreover, fans and players can enter to win FFWS limited-edition legendary costumes, the first of their type in Free Fire history. Those seeking to participate in the global event may also look forward to a slew of World Series-themed events, objectives, and rewards in the game beginning November 18th! Some of these include a full FFWS 2022 Bangkok takeover, which will provide players with a completely reskinned interface and a slew of incentives.”

“YouTube, the event’s official broadcasting partner, will present the next FFWS 2022 Bangkok. All games will be live-streamed via Free Fire’s authorized Channels on youtube for fans to view. On the weekend of November 25 & 26, fans all over the world may see the thrilling action as reigning Free Fire champions from leagues all over the world come and compete for the ultimate championship.”

“The league winners from Brazil, Latin America, Europe, MENA2, Thailand, Vietnam, MCPS1, & Indonesia have won a straight trip to the Finals, which will be placed on November 26 at 10 pm (GMT+8).” League winners from Pakistan and Taiwan, on the other hand, will fight in the Play-ins alongside the first runners-up from Brazil, Latin America, MENA2, Thailand, Vietnam, MCPS1, & Indonesia on November 25 at 10 pm (GMT+8).

These nine teams will compete for a position in the Finals, with the top four Play-in teams combining the top eight-seeded teams to make 12 finalists. Teams will play in eight rounds over four maps to see who can be the last one standing.

Points will be based purely on round standings and kill count.”

How to factory reset your Google Nest Mini 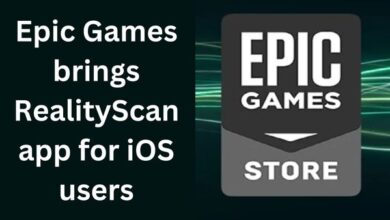 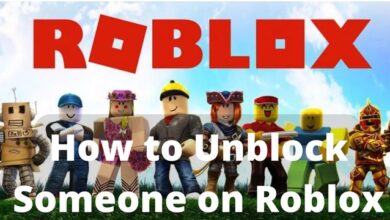 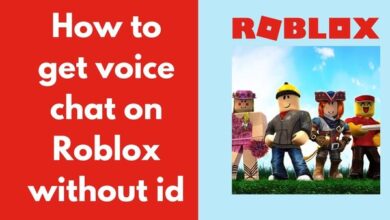