Google Is Working On Giving YouTube A New Look, Here’s What May Change. Google frequently makes changes to offer its app and services a new appearance and feel. The well-known Google software Gmail just got an update with the addition of some new features. And it appears that even another well-known Google app may get a makeover. This time, a sort of makeover is being given to YouTube’s video page. The modifications are reportedly being tested on both the desktop and mobile versions of YouTube, according to a 9to5Google story.

What are the changes you will soon see on YouTube?

The visible buttons on the page will now have a pill-shaped look, as per report. Now, Share, Download, and other buttons will all be pill-shaped.

The carousel will also be located beneath the channel details on YouTube’s mobile edition. Details and information will follow the video title, views total, and publication date. The top remark or comment will also feature more prominently on YouTube.

As per report, the desktop version of the video explanation would receive a feature known as the “visual call out”. The purpose is to give Creators an advantage by making the description stand out more visibly than it did before.

Given that they appear to still be in the testing stage, it is unclear when the suggested improvements will be made available to users. The beta users will receive them first, and subsequently all users, it is anticipated.

How to join a Microsoft Teams meeting 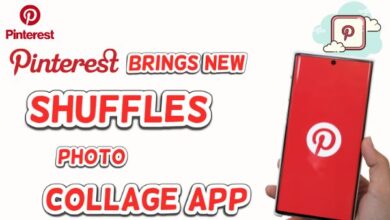 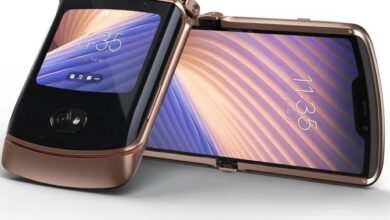 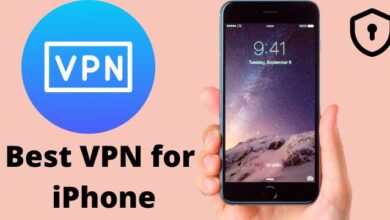 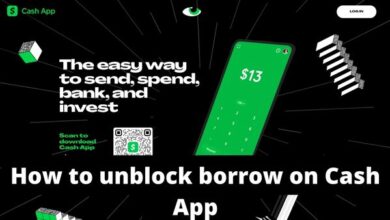