MotoGP 22, the next instalment in the long-running racing simulation series, has recently been released by Milestone and Dorna Sports. The game will be released for the Nintendo Switch on April 1, 2022.

MotoGP 22 is the next instalment in the MotoGP series, which emphasizes realistic two-wheel racing. This game, in particular, includes nearly 120 official drivers and 20 circuits from the 2022 MotoGP season.

There will also be the return of over 70 Historic Riders and bikes from previous MotoGP events.

With a number of enhancements, the game improves on the simulation aspect of the series, including more realistic tyre deformation, tyre and brake temperatures, an improved suspension system, enhanced tracks, a more customizable Ride Height Device, and improved visuals and character animations in general. There will also be local split-screen multiplayer.

The Managerial Career mode is returned, allowing users to form their own team or join an existing one and control bike development, staff, and other aspects of the game.

It will also include a brand-new mode called (NINE) Season 2009, which will allow players to recreate the 2009 MotoGP season and experience some of the sport’s most famous events through dedicated challenges.

In addition, players will have access to a Mark Neale-narrated docu-film with over 50 minutes of unique footage from the 2009 Season.

A few additions have been added to enable newcomers familiar with the series ease into the game. A redesigned tutorial and MotoGP Academy are among the new features, which will assist players become more comfortable with the game’s mechanics and systems.

Based on your performance in the race, an adaptive difficulty system will propose tutorials, recommend lowering difficulty, and more, with all of these hints and tips being completely optional to follow.

Ducati enters the 2022 season in the best shape they’ve been in years, with the GP22 looking like it could win the Riders’ Championship for the first time since 2007.

The new engine on the Ducati GP22 is the main attraction. Ducati’s game is more power, and they’ve got enough of it, but it appears they’ve finally reached their limit. The riders said the GP22 was a little harder to control on the initial throttle than its predecessor during the pre-season tests.

The other thing here is the top exhaust. It was also updated on the GP22 compared to the GP21. The tip is a little shorter and slightly fatter in diameter, but overall the exhaust is largely similar. But as with the longer didgeridoo exhaust, it also seems that the Ducati riders aren’t 100% convinced on the new update.

Ducati discovered that the new exhausts made the GP22’s engine’s power a bit too difficult to control, and that reverting to the old exhausts cost them a little power but made that power far more usable, resulting in a lap time that was faster. Plus, Ducati isn’t in a hurry for power, so it’s not a big problem if they have to make some compromises.

What is Moto GP Series?

Moto GP stands for Grand Prix Motorcycle Racing. This Championship is the highest level of road racing in the world. After the FIM (Federation International de Motocyclisme) standardized the rules for motorcycle competition for the first time in 1949, it grew predominantly in Europe.

The main class used to be the 500cc class of the Road Race World Championships, but regulations were amended in 2002 to establish this class, which included 2-stroke and 4-stroke bikes with displacements of up to 990cc.

MotoGP, Moto2, Moto3, and MotoE are the four classes that presently compete in the competition. Four-stroke engines are used in the first three classes, while electric motorcycles are used in the MotoE class (which debuted in 2019).

There are 19 Grands Prix in the 2019 season, with 12 taking place in Europe, three in Asia, two in the Americas, and one each in Australia and the Middle East.

Giacomo Agostini is the most successful Grand Prix rider in history, with 15 titles and 122 victories. Agostini has the most championships in the top-flight series, with eight, followed by active riders Valentino Rossi with seven and Marc Márquez with six.

Rossi holds the record for most top-flight race victories with 89 as of 2020.

For 2021, this Fantasy is back and better than ever! Build the ideal dream team on a shoestring budget! You’ll be limited to four riders and one manufacturer.

So, each weekend, discover the perfect combo to maximize your points! Prove that you’re the greatest with rewards on the line in public leagues and pride on the line in private leagues!

Welcome to this Predictor website! The goal of the game, which is presented by Tissot, is simple: anticipate the pole position time! You can also enter to win a Tissot watch in a raffle! It’s also free to play; all you have to do is join up and you’re in. So, what exactly are you waiting for? The clock is ticking!

It is larger and better than ever, with a slew of new features like a progressive and strategic Managerial Career mode, the sharpest and most advanced Neural AI ever, and gameplay tweaks to make the game even more immersive and entertaining.

Experience the thrilling racing action of it. Race as your favorite racer and compete for a spot on the Fan World Championship podium, or customize your own bike and compete against your friends for the greatest score.

Grand Prix motorcycles are custom-built racing vehicles that are not available for general purchase and cannot be lawfully ridden on public roads. This is in contrast to the many production-based racing categories, such as the Superbike World Championship and the Isle of Man TT Races, which employ modified versions of public-accessible road-going motorcycles.

Since the four-stroke era began in 2002, the current premier category has been known as MotoGP. Prior to it, the largest class was 500cc, and although all classes have official status, they form a historical continuum as the official World Championship.

Q- How does MotoGP work?

A- The MotoGP season consists of 18 rounds, each with three 45-minute practice sessions; a rider’s time determines whether he will compete in the first or second qualifying segment. The top ten competitors advance to QP2, while the others participate in QP1 and the top two advance to the second round.

Q- What is difference between MotoGP and Superbikes?

A- MotoGP bikes are one-of-a-kind machines designed particularly for the class. They only have a few mass-produced elements. SBK (Superbike) motorcycles are modified motorcycles available for purchase in a showroom.

Q- Why is Ducati so fast in MotoGP?

A- MotoGP bikes are one-of-a-kind machines designed particularly for the class. They only have a few mass-produced elements. SBK (Superbike) motorcycles are modified motorcycles available for purchase in a showroom.

Q- What engines are used in MotoGP?

A- Four-cylinder engines with a maximum bore size of 81mm are required by MotoGP rules. Each rider is given seven engines to use throughout the season, with no development work allowed. 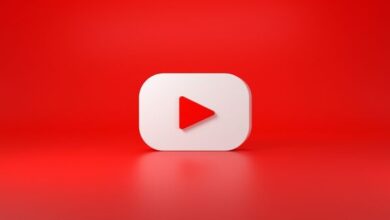 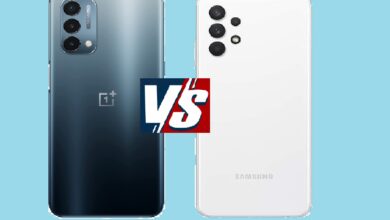 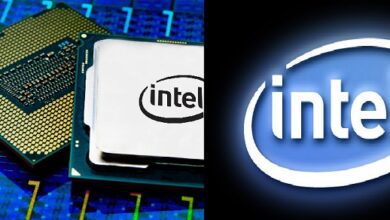 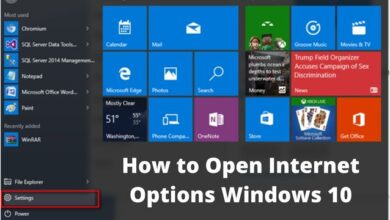