This article will cover a specific workaround that has been shown to resolve the bulk of the widespread Scan and Repair difficulties that players have been experiencing in MW2 on launch day. Don’t be shocked if this patch doesn’t work for you, though; it’s known that it doesn’t for all players. In that situation, you’ll need to wait until game developer Infinity Ward releases a patch that resolves the issue.

This exact patch was created by the PC builder and optimizer @BrParadox, who supports multiple Call of Duty streams and professional players. They claim that a repair has been effective for their PCs and clients. Even yet, they acknowledge that it isn’t entirely successful.

When it comes to Scan and Repair crashes, here is the solution that works for them:

With any chance, this will fix Modern Warfare 2‘s Scan and Repair issues. The game can be uninstalled and then reinstalled as a final resort if everything else fails.

How do I fix MW2 from crashing?

Open Steam, then select the Library tab. Select Properties with a right-click on MW2. Tap the Verify Integrity of Game Files… button under the Local Files tab. As soon as Steam detects any corrupt game files, it will begin to repair them.

Why does my cold war always display “Scan and Repair”?

Your game data is likely corrupted if the Battle.net App is stuck in a Scan & Repair cycle. The quickest solution to the issue is typically to uninstall and reinstall the game.

Why does MW2 campaign keep crashing?

You could have downloaded some corrupt game files, and when Modern Warfare 2 loads those corrupt files, it might crash. Opening the Battle.net programme, choosing the cog next to the blue play button, and selecting “scan and repair” are the simplest options.

How to Change Password on iPhone Lock Screen in 2022 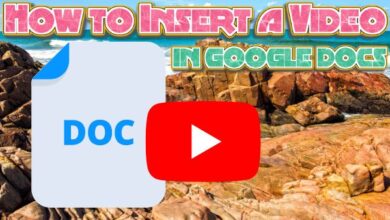 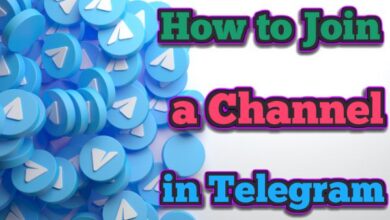 How to Join a Channel in Telegram 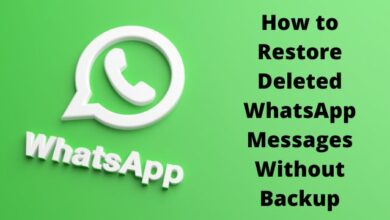 How to Restore Deleted WhatsApp Messages Without Backup 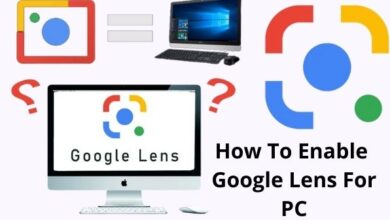 How to Use Google Lens For PC