WhatsApp to allow editing messages on iOS- In addition to continuing its beta testing, WhatsApp is progressively rolling out additional capabilities that will soon be available to all users. The most recent beta version for iOS users enables message editing on WhatsApp for iPhone.

The option to modify messages before sending them is coming to WhatsApp version 22.23.0.73 for iOS, according to information provided by WABetaInfo. When the user long clicks any message, the feature activates. WhatsApp will add the label Edited to a chat if you send it after editing it to let the recipient know.

According to the article, WhatsApp would maintain a 15-minute time limit for users to edit messages that have already been delivered. WhatsApp, though, is probably not going to restrict the edit capability to messages. According to the tip, WhatsApp may eventually allow users to change the text and descriptions for their photos. There is a high need for editing.

Other messaging applications already have an edit tweet button, but Twitter has just introduced one. Therefore, it should come as no surprise that WhatsApp wants to include one in its list of features.

There is currently no schedule for when this upgrade or this WhatsApp iOS version will be released. It’s yet unclear if WhatsApp will restrict the ability to edit messages to iOS users solely or if it will also be available to Android users. We can only hope that the beta testing is completed soon so iOS users may experience the editing feature.

Additionally, WhatsApp is developing a feature called the blur picture tool that would let users edit or obfuscate an image’s information before sharing it with others. This week, WhatsApp did formally roll out communities and group video calls to all users; further capabilities are expected in the months to come.

5 most iconic glitches in GTA franchise

Here is Best entertainment apps on Android in 2022 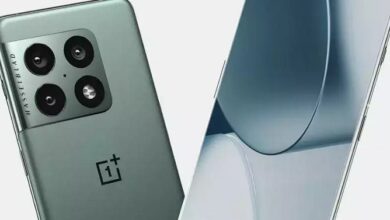 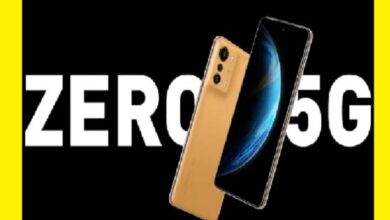 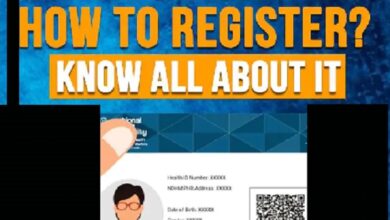 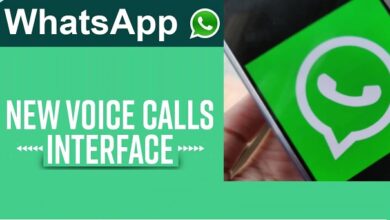