God Of War Ragnarok Composer Left Out Of Credits- A music producer/composer who contributed to the critically acclaimed video game God of War Ragnarok reported on Twitter that she was told her name couldn’t be put in a patch update and that it wasn’t shown in the game’s credits. Composer Jessica Mao continued by saying that she was informed that in order for her work to be acknowledged, it had to meet a “minimum standard,” which was obviously not done. It was quite discouraging and disappointing for me to know this, said Mao. And I don’t want anyone else to experience it.

However, Mao asserts that her work was very significant. She particularly changed a section of the boss fight for Thor since it seemed to be “too fully planned.” The theme “had to be toned down to make room for growth in later phases,” she said. To do this, she took specific instrumental stems, created new combinations, and rearranged them in the order they were presented. Mao also completed similar work for a specific pursuit scenario.

The soundtrack for God of War: Ragnarok was not primarily created by Mao. In a more recent Tweet, she reveals that she was an intern for music production who contributed to the game for just two months in the summer of 2021, from June to August—a game that took more than four years to produce.

The majority of fans feel that she should at least be given intern credit, even if she only spent a brief amount of time at Santa Monica Studio, the PlayStation-owned production team. Some fans are even threatening Santa Monica Studio with such a patch request to have Mao included to the credits.

With how long it might take to build a AAA game, it’s usually for a studio to lose and hire a lot of staff along the way. As a result, some people only worked on the game for a small portion of its development cycle. In the gaming sector, temporary contract work is also quite common. The number of people that contributed to a video game frequently exceeds just those who were employed by the primary development company, and frequently these individuals are not given credit.

How To Use iCloud Photos on Non-Apple Devices 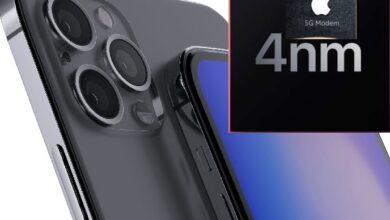 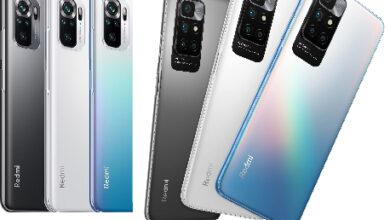 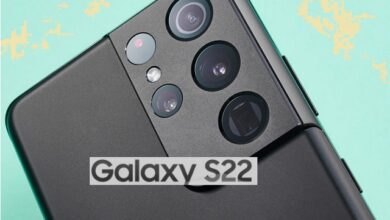 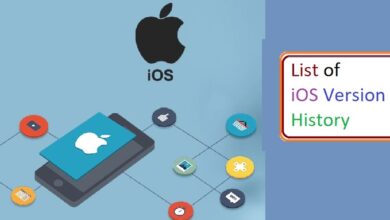