The National Aeronautics and Space Administration has awarded a nearly Rs. 224.09 million grant to a University of Hawaii Astronomy Exclusive Project research study that detects ice deposits beneath the moon’s surface, according to UH officials.

Five scientists from UH Manoa’s Department of Physics and Astronomy and the Hawaii Institute of Geophysics and Planetology, or HIGP, will share the Rs. 22,00,67,507.15 grant over three years.

The money will go toward developing technologies for NASA’s Cosmic Ray Lunar Sounder, or CoRaLS, mission, which was started by UH Manoa and NASA’s Jet Propulsion Lab.

NASA has given a big boost to a University of Hawai’i at Mnoa research to detect ice deposits beneath the Moon’s surface.

Five scientists from UH Mnoa’s Department of Physics and Astronomy and the Hawai’i Institute of Geophysics and Planetology (HIGP) have been awarded a three-year, Rs. 22,00,67,507.15 grant to develop technology for the NASA Cosmic Ray Lunar Sounder (CoRaLS) mission, which was started by UH Mnoa and NASA’s Jet Propulsion Lab.

CoRaLS aspires to be the first mission to locate subsurface ice below the first meter, providing a unique chance to advance lunar science and uncover critical resources for future manned and unmanned lunar missions.

Extensive ice deposits have been discovered in Mercury’s permanently shrouded regions (PSRs), but only traces of ice have been discovered on the surface of lunar PSRs so far, and active radar measured values sensitive to the top meter or so of the regolith (5–10 meter layer of debris on the Moon’s surface) have yet to reveal any clear signal from extensive ice deposits.

The extensive ice deposits on Mercury’s surface are believed to be less than 10 million years old, implying that their source is sudden and voluminous, based on how meteor impacts modify the surface of a planetary body.

These considerations leave open the potential of substantial ice deposits within the first meter of lunar regolith, assuming that ice was deposited by a similar rapid and massive source within the last billion years.

If these ice deposits really exist on the Moon, they were likely formed by random impact events, hence the CoRaLS mission will need to be able to dig deeply and over a vast area.

Cosmic rays are constantly bombarding the lunar regolith, and the most energetic of these form powerful secondary particle cascades within the regolith.

These particle cascades, which resemble lightning bolts in the lunar soil, produce a natural radio signal that can be used to look for large ice deposits.

“CoRaLS is the best and only technique to explore for ice deeply and widely enough to definitively uncover or refute the existence of buried coherent ice deposits on the Moon,” said Emily Costello, a postdoctoral researcher and affiliate faculty member at HIGP.

Because there is no atmosphere on the moon, cosmic ray particles enter the regolith with all of their energy, presenting a unique opportunity for an orbiting spacecraft observatory to employ their radio emission as a natural subsurface probe.

The ensuing radio signals can be detected by orbiting spacecraft, which can then create an impartial map of the underlying reflectivity at discrete places across the Moon.

Ice deposits in the polar PSRs will show up as a significant increase in the quantity of signals detected since subsurface ice layers are substantially more reflective than other materials.

The phase, polarization, and intensity of those signals will reveal even more information about the ice—its depth and purity are among the most important problems.

On the project, which is expected to start later this year, the UH team will collaborate with colleagues from NASA’s Jet Propulsion Lab, the University of Chicago, and Ohio State University.

The money will go toward designing and testing new antennas and radio reception systems that are optimized for the predicted signals that CoRaLS will encounter and built to withstand the extreme radiation environments that the spacecraft will face in lunar orbit.

NASA has given a big boost to a University of Hawai’i at Mnoa research to detect ice deposits beneath the Moon’s surface. CoRaLS aspires to be the first mission to locate subsurface ice below the first meter, providing a unique chance to advance lunar science and uncover critical resources for future manned and unmanned lunar missions.

Does the the University of Hawaii have a astronomy program?

The University of Hawai’i at Manoa provides astronomy master’s and doctoral degrees. Our program is tailored to students with a strong background in physical sciences, with a focus on preparing professional astronomers for academic and research roles.

Why is Hawaii so good for astronomy?

Because of its black skies due to absence of light pollution, good astronomical viewing, low humidity, high elevation of 4,205 meters (13,796 feet), position above most of the water vapor in the atmosphere, clean air, nice weather, and low latitude location, the location is near ideal.

Does Hawaii have an observatory?

Mauna Kea Observatory is an astronomical observatory in Hawaii, United States, that has become one of the world’s most important due to its exceptional observing circumstances.

Why are so many telescopes in Hawaii?

However, experts believe that Hawaii has a few characteristics that make it significantly better: greater altitude, milder temperatures, and unique star-gazing opportunities that will allow the cutting-edge telescope to reach its full potential.

What is the big telescope in Hawaii?

Keck Observatory is an astronomical observatory on Hawaii’s north-central island, on the 4,200-meter (13,800-foot) summit of Mauna Kea, a dormant volcano. The twin 10-metre (394-inch) telescopes housed in separate domes at Keck are the largest optical telescope system in the developing multi-disciplinary field of astronomy.

Why Do Hawaiians oppose TMT?

Protesters oppose the TMT’s construction on Mauna Kea, which is sacred to Native Hawaiians. Opponents of the telescope argue that the mountain should be protected and that there are currently too many observatories on it.

HP Envy 34 All in one Desktop 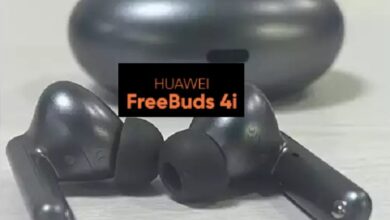 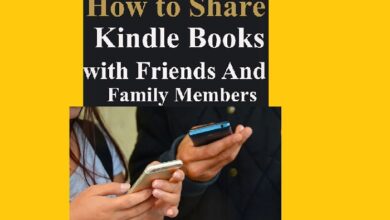 How To Share Kindle Books With Family And Friends: A Report 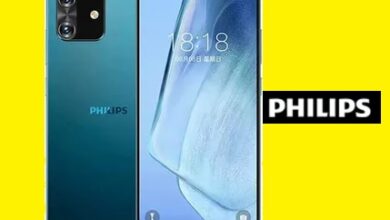 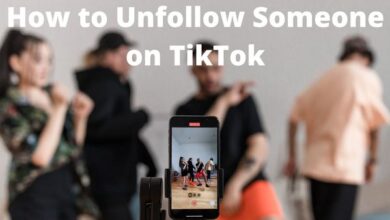