How to edit iMessages on iOS 16- One of the most well-liked iPhone features to be launched in a very long time is undoubtedly going to be this one.

iOS 16 for the iPhone was recently published by Apple on Monday, and it includes several new iOS features.

The Mail app includes a number of new features that make it more similar to Gmail, and there is a new lock screen that you can entirely configure.

The Messages app, though, has one of the greatest upgrades. Apple now gives you the option to amend or even delete a message you might have mistakenly sent to the wrong recipient.

How to edit imessages on iOS 16

I believe it is safe to assume that everyone has sent too many iMessages with autocorrect enabled, perhaps resulting in embarrassing errors. Before iOS 16, you had to edit your error and accept that the recipient’s phone will always have it. You will be able to amend a message within 15 minutes after sending it, though, once you update to iOS 16.

When you notice your mistake, you’ll need to take quick action. The only thing you have to do is long-press on the message once you’ve done that and you’re still inside the 15-minute limit, then choose Edit from the menu of choices. Once more visible, the text area will allow you to correct your mistake and save your work.

If the recipient is running iOS 16 as well, a little “Edited” label will show up beneath the updated message that does not indicate your error. They may view a history of the edits you made to the message by tapping on the Edited label. Each modification you make will be seen in the history if you made several changes.

An additional message with the updated wording will be sent to iOS users using earlier versions of the system.

How to delete a sent message

You can utilise the undo send function to cancel an iMessage if you send it and then change your mind. After sending an iMessage, you have up to two minutes to cancel it.

You need to be mindful of the restrictions associated with iMessage unsending, just like with iMessage editing. A message sent to someone using a previous version of iOS won’t be unsent if you attempt to utilise the undo send functionality on that message.

In this case, even though it will be deleted from your iPhone, the recipient won’t be able to tell that you unsent it. It will indicate the following if someone is using an earlier version of iOS:

“You corrected a message. On devices running earlier versions of iOS, [Person] might still be able to view your message.”

Participants’ devices must run iOS 16, iPadOS 16, macOS Ventura, and watchOS 9 for undo send to function. It is necessary to use iMessage because SMS messages are not supported by the function.

In iOS 16, you may label an SMS message or an iMessage as new, giving it the blue dot to serve as a reminder for you to read it again.

Marking a message as unread allows you to maintain it as a fresh message with a notification badge on the Messages app even if you don’t have time to read it or respond to it right away.

Long-press the discussion and then hit the “Mark as Unread” option to mark a thread as unread.

The Messages app now has a new “Recently Deleted” section that collects all of the texts you’ve recently deleted under the “Filters” interface. You can retrieve any messages that you unintentionally deleted by accident here.

You can choose to delete or recover a single message using this interface’s specific “Delete All” and “Recover All” choices, or you can select all of the messages at once.

SharePlay has been extended to the Messages app, allowing you to utilise applications, watch TV, listen to music, and more with friends and family using FaceTime. You may choose to begin a SharePlay session with the Messages app in any app that supports SharePlay.

Through iMessage, the SharePlay participants may discuss the same content while seeing it simultaneously. This is helpful for virtually every SharePlay engagement, including working together on multiple applications, playing games, exercising, discussing TV shows and movies, and more. You may now choose between SharePlay’s compatibility with FaceTime and Messages, depending on your preferred way of communication.

Apple is allowing users to report spam communications to certain carriers in the United States by expanding the built-in “Report Junk” option in the Messages app to encompass SMS/MMS messages.

In iOS 16, you may choose the “Report Junk” option by long pressing on an SMS/MMS message in the Messages app’s Unknown Senders section. This option enables you to mark a message as spam, send it to Apple and Verizon, and then delete it.

The option to submit SMS/MMS texts to both Apple and carriers is new, while the Report Junk tool for iMessage has been there for a while.

This is an extension of the Shared with You feature that Apple introduced in iOS 15 and is opt-in for third-party apps. In order to prevent you from missing stuff from friends, Shared to You takes Safari links, images, music, and more and makes them accessible in the corresponding app.

In order for third-party apps to utilize the new Collaboration functionality, which enables users to interact in the Messages app when working together in another app, Apple also provides a Messages Collaboration API.

Can you edit iPhone messages?

Yes, You can edit your messages on iPhone.

Edit iMessages: How the iPhone feature works in iOS 16

When finished, press the blue checkmark on the right-hand side of the text after selecting edit. You’ll notice the text marked with “Edited” next to the read receipt after utilising the iMessage edit function.

The same steps must be followed to modify a message: long press the message you wish to alter, then choose Edit. Only five edits may be made in a period of 15 minutes. When you have your message exactly how you want it, hit the blue check, and your recipient will automatically receive the updated version.

Does iOS 16 let you Unsend messages?

You can now edit and unsend your texts within Messages thanks to iOS 16.

How will Twitter's Edit button work? Twitter Blue shows 'how it goes' 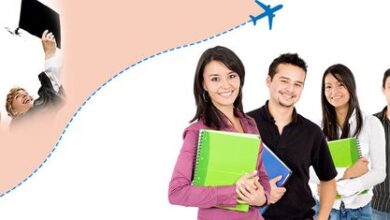 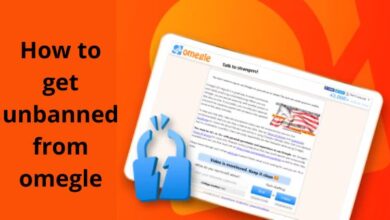 How to get unbanned from omegle in 2022 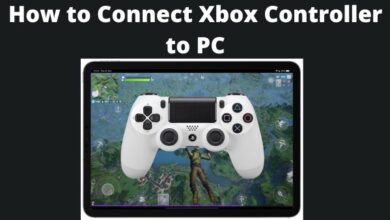 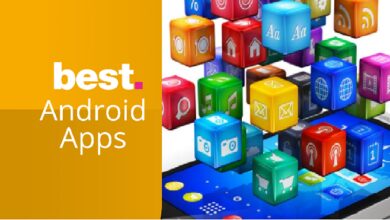