Cyberpunk 2077: Phantom Liberty is a paid expansion- Developer CD Projekt Red for Cyberpunk 2077 has revealed that the game’s one and only significant expansion, Phantom Liberty, will cost money. Early rumours suggested that the pack may be a freebie, however this was simply in response to the game’s dismal launch cycle and significant chapter delays.

The upcoming DLC will have a price tag, according to Radek Grabowski, global PR director for CD Projekt Red, who was speaking to GamesRadar. However, no firm price has been set for it. The Witcher 3: Wild Hunt, one of the final significant CD Projekt Red releases, is likely to blame for the ambiguity surrounding the upcoming DLC, as noted by GamesRadar.

This adventure was made available together with other free DLC packs.

However, it also included the two significant paid narrative additions, Blood and Wine and Hearts of Stone. These added hours of material for about $20 to $30 AU at launch. Blood & Wine alone lasted for almost 15 hours and included a tonne of other side missions and activities.

This is the first time CD Projekt Red has openly said that Phantom Liberty would cost money, despite the fact that gamers who are familiar with the developer may have anticipated this.

Naturally, there is some confusion because CD Projekt Red does frequently offer a substantial amount of free DLC for its games (including the next-gen update for The Witcher 3: Wild Hunt coming this December). Phantom Liberty is a far more substantial update than merely adding new aesthetics, weaponry, and so forth since it also adds new missions and story material.

Keanu Reeves will reprise his role as Johnny Silverhand in the expansion, according to the little teaser trailer that has so far been made available. He overheard V being warned about the New United States of America pledge they had just taken.

Phantom Liberty is an interesting extension of Night City, with a fresh kind of narrative, cast, and characters, as promised by the game’s director Gabriel Amatengelo.

How to cancel zelle payment

When will Free Fire MAX OB37 update be released? 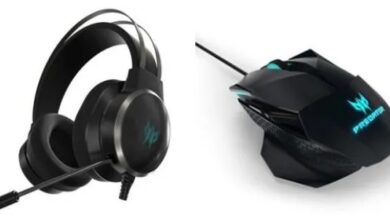 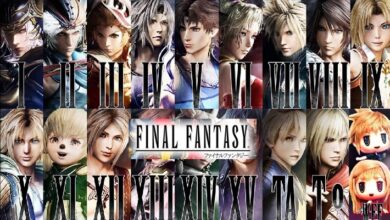 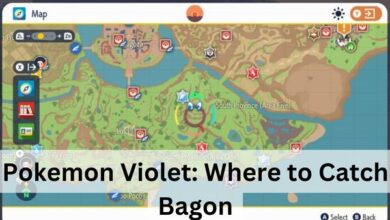 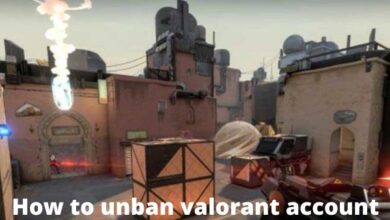