New fluent Style emoji is only accessible in Windows 11 and is 2D-Microsoft notes in a silent update. In the week that, Microsoft will make its  New Fluent-style emoji available on Windows 11. The OS is getting a new required upgrade that contains a number of key security patches as well as the new emoji Microsoft teased previously this year.

Employing emoji in discussion adds individuality and individual expression to the communications as the computers continue playing a vital role in the lives, allowing everyone to communicate with each other.

Emoji has become much more popular in numerous aspects of communication, particularly since most of people here operate, educate, and interact online and would like to add a friendly, human connection to everyday talks.

In Windows 11, Microsoft is releasing a new Fluent Style emoji that it revealed earlier this year. These new fluent style emoji are being rolled out just as parts of an anticipated November 2021 Windows 11 preview update, according to the Microsoft.

“The new Fluent style emoji in Windows 11 seem personalized and friendly, which is one of the design guidelines in Windows 11.” This new emoji system was created by a team of emoji architects, program managers, font specialists, and technologists.

Although it’s a totally new aesthetic, it’s not the 3D look that Microsoft had originally offered; ultimately, the corporation went with 2D.

Clippy makes a comeback in Windows 11, as Microsoft has substituted the conventional paperclip emoji with its Clippy icon. The new fluent style emoji have also been changed to incorporate brighter, more vivid colors, but without the 3D effects that formerly made them stand out.

Designers created a framework that could expand to the large number of Unicode emoji, from color schemes to component functionality. Windows 11 now has a more contemporary and emotive emoji that People can use in everyday mixed interactions to bring fun, emotion, and individuality.

Emojis are becoming more popular throughout many aspects of communication, according to the firm, because many others are learning, studying, and communicating online and still want to add friendliness and a human element to daily chats.

Those who want to use the new emoji should go to their Windows Update settings and choose Check for updates. After they’ve finished installing the update, they may access the new emoji in the emoji picker by pressing the Windows key + period key.

Furthermore, Microsoft Teams would get a new feature dubbed “Reflect my video” that will allow presenters to mirror their camera and view text written on a physical whiteboard during virtual presentations.

How To Use Windows 11 New Fluent Style Emoji keyboard?

Emojis have become an integral element of everyday internet communication. Any pending communication will either end with just an emoji or include one within the phrase. Emojis have revolutionized not only the way individuals convey their emotions online, and they’ve also eliminated the necessity for speech.

There’s a lot that can be expressed with only a few words.

As it is, such a large portion of digital languages should be an incorporated element of any digital platform and gadget. Microsoft Windows features its own emoji keyboard, which allows users to quickly select from the Unicode list of emojis rather than having to scroll around emoji-based websites to copy and paste emoji.

It’s accessible across the operating system, regardless of the site or program people are currently using.

With both the click of two strong keys on Windows 10 and Windows 11, users can access the whole emoji library. Users can also access keyphrase or manually (web surfing) queries to find and use emojis, emoticons, and symbols.

Unfortunately, the emoji keyboard in Windows 10 is limited to emojis and symbols. That’s all there is to it. Windows 11 expands that range to include a lot more. With fresher symbols, more categories, and better emojis, everything else in the current Windows version has gained a layer of comfort, from the appearance and feel to the ease of selecting the appropriate emoticons.

Again when the emoji keyboard is opened, users have two options for seeing the emoji list. Several paths go to the same location. Users may get a list of all of the other emojis by clicking on the smiling face symbol at the top.

Alternatively, users could ‘See More Emoji’ by clicking on the right-facing arrowhead in the very same line as the ‘Emoji’ label. When looking for emojis, make sure that type individual words into the search window that best reflect the emotion, action, or feeling users want to convert to emoji.

Anything longer than a word (with the exception of precise emoji names) would not be recognized, resulting in no returns. Just choose appropriate emoji from the possibilities in the ‘Emoji’ section by clicking on it with the mouse pointer, or if people are using a keyboard, select the emoji that want to be used with the navigation (arrow) keys and press Enter.

Also with emoji keyboard by the side, users could type as many emojis as people would like. When people choose to remove it, it never goes away. Users can also alter the emoji type, modify the searching phrases or keywords, and use a variety of emojis. Throughout it all, the emoji keyboard remains. Browse for Emojis, GIFs, and Symbols with the Emoji keyboard in Windows 11 and use them in any website or app that supports Special characters. 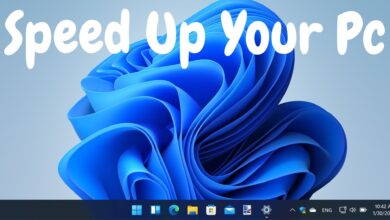 The Easiest Tricks To Speed Up Windows 11 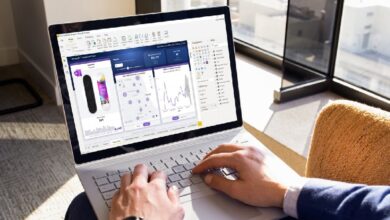 Learn Basics of Power BI Desktop. How it works? 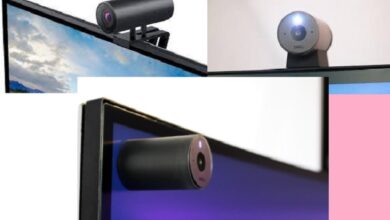 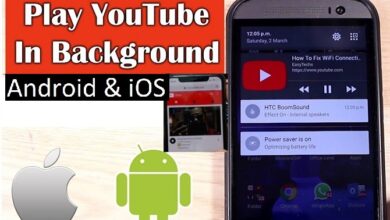