For the past six years, the Dell XPS 13 has been my go-to travel laptop, so you could say I have a soft spot for this line. It’s not just me, though; since Dell initially debuted new Dell XPS 13 Ultrabook form in 2015, it’s topped several reviews and recommended lists.

Dell XPS 13 has been changed several times over the years, both in a favorable way by growing smaller and sleeker and offering improved displays as well as hardware, and in a negative way by abandoning connection in favor of USB-C solely, similar to many other recent ultraportable.

2022 Dell XPS 13 9320, on the other hand, is a much bolder update than prior gens, having a unique as well as a potentially questionable set of input data, along with the predicted bump in internal specifications, an updated thermal layout, an OLED display choice, updated sound, and a higher-capacity battery than 2021 Dell XPS 13 9310 and 2020 XPS 9300 series.

This article is the first look at 2022 Dell XPS 13, highlighting the key differences, and we’ll go into greater detail in our review once we get our hands on a finished machine.

Dell XPS 13 retains its premium design, consisting entirely of CNC metal and glass. Dell provides two color options for 2022 XPS 13 9320 model: a silver/white model with a white keyboard (dubbed Platinum) and a dark grey one with a black keyboard (called Graphite). Both are stunningly designed and well-made; few other ultrabooks can match XPS 13 series in terms of quality and attention to detail.

There’s also the fact that the only connecting option is USB-C, with only one Thunderbolt 4 port on each side. As with prior generations, there is no longer a microSD card reader or a 3.5 mm audio connector. Even Apple didn’t go so far as to remove the audio connector from the MacBook Air. Asus was the only company to experiment with it, and they received so much backlash from reviewers and purchasers that they immediately reversed their decision and reinstated the jack in more subsequent releases.

Aside from that, there’s the revamped interior, which has a distinctive and unusual keyboard and clickpad. We’ll discuss them in the following section.

A couple of specifics spring to mind. First and foremost, the keyboard is unlike any other keyboard now available on the laptop market.

The layout runs the whole length of the chassis, resulting in exceptionally huge keycaps as well as nearly no keyspace. Furthermore, the keys have a slightly concave dish form and only penetrate the chassis by 1 mm. Finally, Dell eliminated the top row of function keys in favor of a series of dual-functionality capacity zones above the ordinary keys.

It’s impossible to say how the typing experience will be affected by this completely different technology. At first glance, the keyboard looks similar to the butterfly keyboard found on prior MacBooks, but the keycaps are substantially larger and the spacing is much tighter.

3 mm dish on the keycaps should, hopefully, provide the tactile input and precision that Dell advertises in their press materials. I’m worried that this keyboard will seem shallow and imprecise, but there’s no way to know unless you try it out. We won’t be at CES this year, so check out other reviews for additional information.

Between 2 modes, the capacitive action keys can be switched between conventional F and media functionality, with Esc as well as Delete remaining in place. Dell claims that by going with slimmer capacitive keys, they were able to make greater use of the inside space for a better thermal module that could handle latest Intel technology.

That means we may choose from a matte or touch FHD+ IPS screen, a touch 4K IPS panel, or a touch 3.5K OLED panel with superior contrast and color accuracy than the IPS versions, all of which are DCI-P3 certified. The one potential worry, depending on our experience with other OLED laptops, is how Dell addressed any potential flickering at lower brightness levels.

Dell XPS 13 Plus 9320 series is based on Intel’s 12th generation AlderLake-P U28 technology, a 28W sub-platform designed for powerful portable computers.

Iris Xe graphics, LPDDR5 storage, PCIe 4.0 storage, WiFi 6E+Bluetooth 5.2 connectivity, and Thunderbolt 4 capabilities are all included. Except for the M.2 SSD, everything is soldered to the motherboard.

Dell hasn’t given us a full rundown of the internal changes, but they did say that they used a larger cooling module with higher-capacity fans that were stretched wider to the edges to enable for longer as well as larger heatsinks as well as radiators.

On the surface, 2022 XPS 13 Plus appears to have what it takes to maintain the series’ winning streak, thanks to its premium build, updated technology, thermal design, and battery, as well as better audio and a variety of screen options.

Dell experiments with this generation by going for an unusual keyboard as well as clickpad layout, which may either be a success as well as a unique selling point for this XPS 13 generation, or a potential deal-breaker. Moreover, they hampered this series’ connectivity by removing the card reader and audio jack, both of which have a detrimental impact on the laptop’s general ergonomics.

A- No, you won’t be able to. There is no additional RAM slot on the Dell XPS 13 9310 versions since the memory is soldered.

Q- Is It Possible To Update RAM On A Dell XPS 13 Laptop?

A- The memory is unfortunately soldered to the motherboard, but on the positive side, the laptop can be configured with up to 32GB of LPDDR4x RAM in dual-channel mode.

This Great Gaming Laptop Is Coming To Leave Apple's iPad Pro, Know Everything 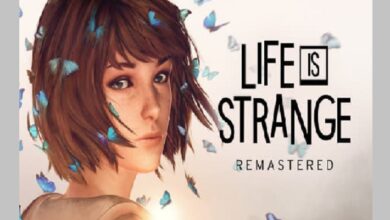 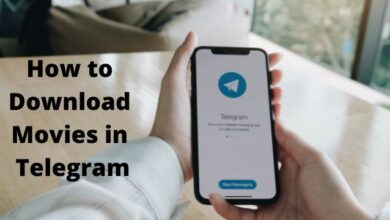 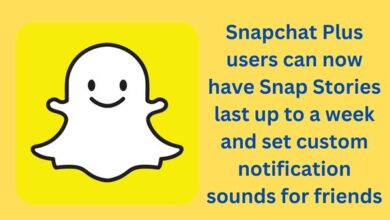 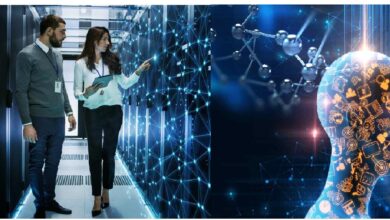