Mega evolution Pokémon go- In Pokémon Go, you can use Mega Evolutions to transform existing species into even more potent forms.

Mega Evolutions were first made possible in the main series games with Pokémon X and Y and involved employing particular stones in conflict.

Mega Evolutions, which were added to Pokémon Go in August 2020, are still only temporary changes that call for the use of a new item type called Mega Energy.

In this Article You can find how to Mega Evolve a Pokémon in Pokémon Go, how to get Mega Energy and all available Mega Evolution Pokémon.

Mega Evolutions had a substantial overhaul in April 2022. Although the fundamental ideas—that particular Pokémon may Mega Evolve once you accumulated enough Mega Energy—remain the same, you can now Mega Evolve for free following the initial usage and level up Mega Evolutions for added benefits.

The Mega Evolution upgrade is currently only accessible in Australia and New Zealand, but it will soon be made available everywhere.

Once a cooldown has passed after you’ve Mega Evolved a Pokémon one, it can evolve once more in the future.

Before the cooldown expires, the Pokémon can be Mega Evolved using Mega Energy. Less Mega Energy is needed the shorter the rest duration.

A Pokémon’s Mega Level rises after each Mega Evolution. Additional bonuses will be added across various tiers as a result, including a higher Candy XL drop rate, an XP catch bonus, and a lower rest rate. (These are all covered in full in the section below.)

According to Niantic, Mega Raids “will be easier”.

Now, you may Mega Evolve from the combat and raid preparation panels.

In short, the current perks are still available, and while finding Mega Energy is still required for a Pokémon to evolve, the possibility to do so without needing more is a pleasant one. Working toward the benefits of higher levels is also worthwhile; we’ll talk about them in the section after this one.

Levels were added to Mega Evolutions in the April 2022 release. You must Mega Evolve that Pokémon in order to raise your Mega Level; after a predetermined number of evolutions, you will advance to the next level.

There are several incentives on each level. The following are the evolution requirements and bonuses:

Note that only Pokémon of the same kind as the Mega Evolution are eligible for the Catch XP, Catch Candy, and Candy XL benefits mentioned above. Although at first glance this appears to be a restriction, it is especially helpful during Community Day and Spotlight Hour events when you might want to maximize the amount of Candy or XP you’d like to gain by catching one specific Pokémon.

Which Mega Evolutions can be currently battled in Pokémon Go?

Every week during the month of July’s Season of Go, a new Pokémon is expected to show up in Mega Raids.

Mega Charizard Y is the Mega Evolution that is currently accessible in Mega Raids. It will continue to appear in Mega Raids through Thursday, July 14.

Why is it crucial to understand this? While you can find Mega Energy for several Pokémon at once through quests or fieldwork, they frequently come and go in raids (which is still the simplest source).

As a result, you must pay close attention to whatever Mega Pokémon are currently showing up in Mega Raids if you want to easily complete your Mega Pokédex. If not, you might have to wait for them to show up again.

Certain Pokémon, including the original Kanto starters, have the ability to undergo Mega Evolutions, an additional, more potent evolution.

In Pokémon Go, you require a resource called Mega Energy in order to Mega Evolve a Pokémon. When a Pokémon becomes Mega Evolved, it can be employed in a variety of battles for a short period of time (which was extended to eight hours in October 2020).

Your Mega Evolution’s remaining time will be shown on its CP panel for you to view.

It will require less Mega Energy to Mega Evolve it later on once it has changed back to its regular state.

This quantity was further reduced on September 3rd as Niantic made several changes to the Mega Evolution system.

One Pokémon at a time can only undergo Mega Evolution. Upon Mega Evolving a second Pokémon, the first one will revert to its original state.

Mega Evolution is not possible for Shadow Pokémon.

Your Pokédex will list Mega Evolutions under the “Mega Pokédex” section. So now there’s something else to gather!

The best way to obtain Mega Energy in Pokémon Go

Mega Raids are a specific kind of Raid encounter that feature Mega Pokémon, and they are the main source of Mega Energy. More Mega Energy is awarded to you if you complete a Mega Raid more quickly.

There are numerous additional ways to gain Mega Energy, including:

A Mega Discovery’s Mega Energy for Beedrill is one of the Special Research awards.

PokéStops’ research assignments, which are either event-specific or updated monthly
walking with a companion

Where can you use Mega Evolutions in Pokémon Go?

You can use a Pokémon in the following game sections while it is temporarily Mega Evolved:

The attacks of every other Pokémon in the raid will be increased. The fact that Pokémon use the same kind of attack is an additional benefit. You can only gain an advantage from one Mega Evolution at a time because these boosts don’t stack.

Mega Evolutions, however, cannot be applied to

The Go Season is begun! The return of Zapdos coincides with the 6th Anniversary. While Go Fest 2022 may be over, there are still three unique research tasks you may be working on: A Radiant World, Rhi’s Arrival, as well as Pokémon Go Fest 2022. The need for Candy XL was lowered this season, as well as Nihilego, the first Ultra Beast, was also introduced.

List of Mega Evolutions: Which ones are found in Pokémon GO?

You can keep track of how many Mega Evolutions you’ve come across in your Mega Pokédex just like you can with regular Pokémon.

On the feature’s introduction in Pokémon Go, there are only four Mega Evolutions available, despite the fact that the original games cover 48 Mega Evolutions (counting the two Charizard and Mewtwo each have access to each).

Explained are all Pokémon Mega Evolutions

Meanwhile, due to a tier list, here is an image of every Mega Pokémon ever published in the main series of games.

To be clear, there is no assurance that these will emerge in Pokémon Go and they are not currently included in the game. 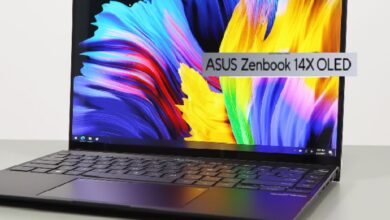 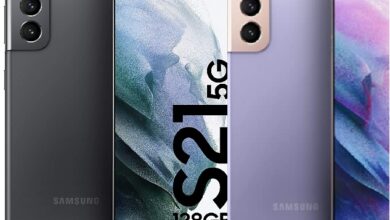 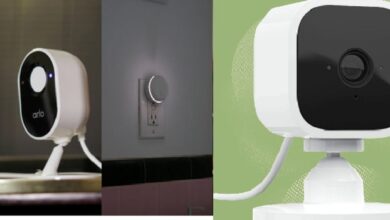 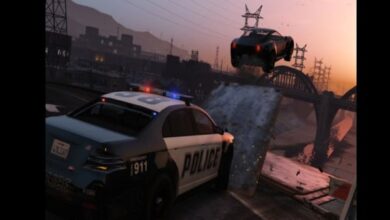