Government of india issues warning about Security and Hacking risk of apple watches . The Apple Watch ecosystem contains significant vulnerabilities, according to CERT-In, India’s cyber-security organisation. The flaws might make it possible for hackers to get beyond the security protections put in place by the firm and included in Apple’s WatchOS.

Users should upgrade their Watch OS to the most recent security updates released by the firm, according to a CERT-In advice. Versions of WatchOS before version 8.7 have been known to have the vulnerabilities.

Bypassing security measures on the device and running arbitrary code are both potential outcomes of this vulnerability for attackers. As a result, attackers may be able to remotely control your device via this security hole.

These instructions can include strategies for getting over the watch’s security measures, giving the attackers access to sensitive data stored on the wristwatch.

According to the CERT-In vulnerability notice, older Apple Watch devices with insecure software are vulnerable. These include, among others, “buffer overflow in the AppleAVD component; a permission issue in the AppleMobileFileIntegrity component; out-of-bounds write in the Audio, ICU, as well as WebKit components; form confusion in the Multi-Touch element; multiple out-of-bounds write; as well as memory corruption inside the GPU drivers component.”

The notice noted that if these flaws were successfully exploited, the attacker “may be able to execute arbitrary code and overcome security limitations on the targeted machine.”

For compatible devices, which include the Apple Watch Series 3 and later, Apple has already published solutions for these security flaws in the most recent edition of its watchOS software.

Users must make sure their Apple Watch has at least a 50% battery and is linked to a WiFi network before updating it. On the watch, go to Settings and select General/Software Update. Users must follow the on-screen directions to upgrade their gadgets if an update is available.

How to change the scroll direction in Windows 11 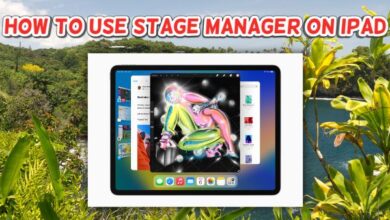 How to Use Stage Manager on iPad 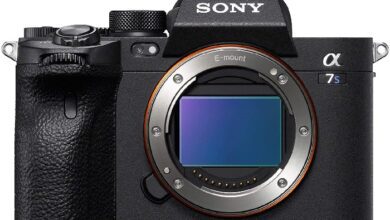 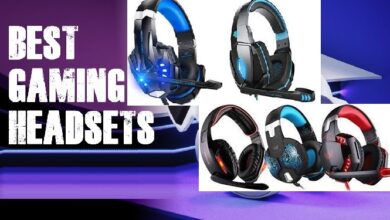 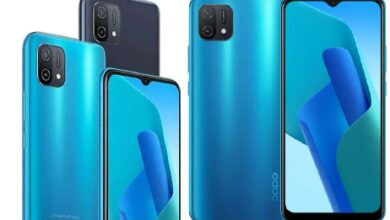