Are you looking for How to run polls on WhatsApp’s personal and group chats. One of the reasons WhatsApp is so popular in so many countries is because of its feature-rich communication capabilities, which include phone calls, video calls, and business listings in addition to chats. The app is also well recognized for adding new features on a regular basis, and one of the most recent additions was support for polls and voting.

When you need it, the function is quite helpful and simple to utilize. Here’s how to organize polls on WhatsApp and encourage your friends and family to vote.

How to run polls on WhatsApp on Android and iOS

Step 1: Open WhatsApp on your iPhone or Android device.

Step 2: Right now, launch the specific chat or group where you wish to add the poll.

Step 3: After that, hit the attach button that is located on the message box’s side and then tap the poll icon.

Step 4: Add your question and then the alternatives for people to choose from in the create poll window. You can also include up to 12 choices.

Step 5: To reorder the poll selections, you can also press and drag the “Hamburger” symbol that is present on the right side of the screen.

Step 7: Poll will be created.

Users of WhatsApp can add up to 12 options to a poll. By just pressing on the accessible option of their choosing, users are able to start a poll and vote in other people’s polls. You can choose from any of the alternatives provided, as well as from a number of them or all of them, depending on the poll.

Every time a new vote is added, the poll is automatically updated. By selecting the “view votes” option, users may also view poll-related details such as who saw the poll results. Simply access the poll and select “View Votes.” You will see information about the poll, such as who voted and which choice was chosen by others.

WhatsApp Polls feature: How it works

Users of WhatsApp may simply press the option of their choosing to vote if they got the poll in a private conversation or group. Users can add up to 12 items to a one-on-one poll, and both the one-to-one and group polling interfaces are identical. Every time a vote is cast, WhatsApp will update the poll automatically, and all communications sent in group and private conversations will be end-to-end encrypted.

Can you do a poll in WhatsApp group?

On a WhatsApp poll, up to 12 options can be added.

Both Android and iOS versions of WhatsApp now have a polling function. Now, polls may be taken in both group and private conversations.

Is it possible to vote via WhatsApp?

There are no built-in tools for creating votes in WhatsApp. However, you may construct a poll at HandyPolls and duplicate it in the accepted format if your target audience is in WhatsApp groups. 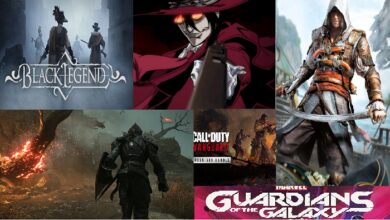 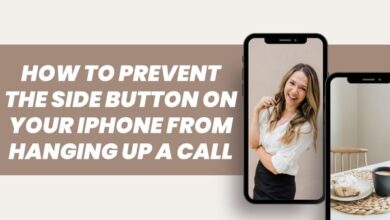 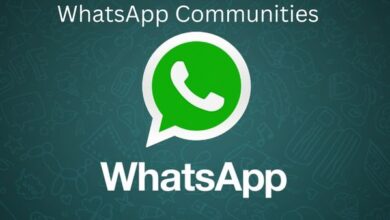 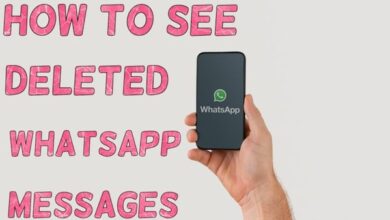