How to buy and sell Bitcoin Here’s a simple guide if people are wondering “how?” Trading Bitcoin, the world’s most popular cryptocurrency, is considered legal in India because there is no legislation prohibiting it.

In a recent order, the Reserve Bank of India (RBI) stated that banks cannot refuse services to consumers who deal in cryptocurrencies. Anyone can purchase and sell Bitcoins in India whether people have the right resources.

However, there are only 21 million Bitcoins in existence, with roughly 19 million already in use (data: as per February 2021).

A little more than 2 million coins are still available on the open market. Let’s have a look at how to acquire Bitcoins in the United States.

For those unfamiliar, Bitcoin is a peer-to-peer virtual or digital money that is not regulated by any government agency, such as the RBI in India or the Federal Reserve in the United States.

As a result, unlike government-regulated currencies, cryptocurrency is decentralized and does not require the involvement of a central authority or banks.

The network of computers manages the transactions and issue of Bitcoins jointly. Bitcoin.org notes, “It is open-source; its design is public, nobody owns or controls Bitcoin, and anybody can participate.”

It was founded 12 years ago, and the identity of its creator or creators remains unknown.

How To Buy And Sell Bitcoin?

1-How To Buy Bitcoin In India?

It may be obtained in India mostly through purchasing and mining. Anyone can buy it on WazirX, Coinbase, BuyUcoin, and CoinDCX, among other online exchanges.

Choosing the finest online exchange is a difficult undertaking, but there are a few factors to consider before purchasing cryptocurrencies.

Anyone can begin trading Bitcoin in India once the verification process is completed. Money can be sent from various bank accounts through NEFT, RTGS, and debit and credit cards.

One Bitcoin is currently worth roughly 27 lakh rupees; however, people don’t have to acquire the entire coin to start investing.

It can be purchased in parts, i.e. in small increments, for as little as Rs 500. Anyone will possess a little portion of the coin in this manner.

2-How To Sell Bitcoin In India?

In India, anyone can sell Bitcoin on the same site where originally bought it or through peer-to-peer (P2P) exchanges like Local coins.

The latter enables anyone to sell cash to a user directly, without the need for a third party or intermediary.

It also provides the seller more control over who buys their cryptocurrency and who customers buy them from, as well as the pricing and settlement time.

The traditional online exchange, on the other hand, handles the transaction on ones behalf with the utmost discretion.

The seller is charged a modest fraction of the crypto sale fee. The currency’s price will be determined by the market’s composition and demand.

It can be sold in whole or in pieces. Furthermore, most exchanges have daily and monthly withdrawal limits, which means that cash from a large-scale transaction may not be available to the trader right once.

In India, trading in Bitcoin and other cryptocurrencies is now allowed. Its future, however, is in jeopardy.

While Union Finance Minister Nirmala Sitharaman stated in March that cryptocurrencies will not be completely banned in the country, the Centre intends to introduce the ‘Cryptocurrency and Regulation of Official Digital Currency Bill, 2021.’

According to a Hindu source, the bill has clauses that fully prohibit the usage of all cryptocurrencies. Until then, buying and selling this in India is risk-free.

Read Also: India’s First Cryptocurrency Index IC15 Launched: How It Works, What It Means For Investors

Can Bitcoin Be Converted To Cash In India?

The first method of converting any cryptocurrency into cash is to use an exchange or a broker, which is similar to the currency exchange system used at international airports. Transfer ones coins to an exchange that allows people to buy and sell in Indian rupees. For the sake of demonstration, people will use WazirX.

Is It Taxable In India?

The Income-Tax Act of 1961 in India contains no particular guidance on the taxation of cryptocurrency. However, taxpayers who have invested in cryptocurrencies and profited from them must record their transactions.

Is There Bitcoin ATM Machine In India?

Despite this, a number of Bitcoin ATMs appeared in India’s IT areas, only to vanish after the RBI’s announcement in 2018. There is only one left in India now. Its ATM is a machine that lets you buy coin and other cryptocurrencies with cash or a debit card.

Is It Safe To Invest?

First and foremost, the money people invest in it is subject to value changes. It is an extremely risky investment. Don’t invest in this — or any cryptocurrency for that matter — if they are seeking for a “secure” investment with guaranteed profits.

Can Bitcoin Be Hacked?

It is a decentralized digital money that secures transactions via encryption. Hacking this has become more difficult because to blockchain technology and users’ continual scrutiny of the system. By getting access to its owners’ digital wallets, hackers can steal this.

Bitcoin is a decentralized digital currency that can be bought, sold, and exchanged without the use of a middleman such as a bank. Satoshi Nakamoto, Bitcoin’s developer, first described the necessity for “an electronic payment system based on cryptographic proof rather than faith.”

This Great Gaming Laptop Is Coming To Leave Apple's iPad Pro, Know Everything 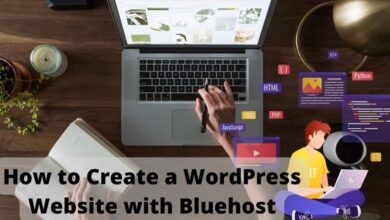 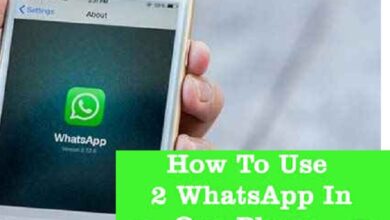 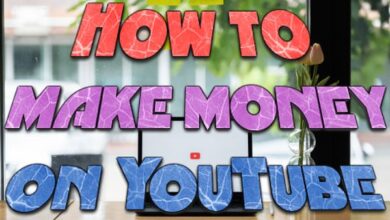 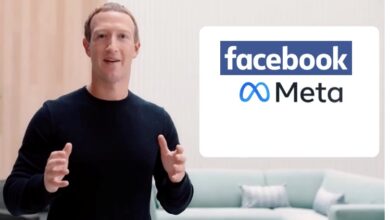