First Hydrogen Powered Cycle, many countries are attempting to prevent big disasters from occurring as a result of global warming. Around the world, major cities are enacting new policies to reduce carbon emissions. Several studies have found that our private transportation system contributes significantly to carbon emissions.

Cars are seen as the most responsible of them. As a result, several governments are now requiring individuals to walk, ride bicycles, or take public transportation to work or school. Improvements to public transportation and the creation of cycle-friendly infrastructure are also being prioritized.

China is not far behind in terms of lowering carbon emissions. As a result, China has been a leader in decreasing carbon emissions during the previous 10 years by expanding its high-speed rail network. China has now produced a hydrogen-powered electric bicycle, marking yet another step forward in this area.

YouOn, China’s most popular cycle rental network, has made its first hydrogen-powered cycles available to the general public. These bicycles are now only available in Changzhou, Jiangsu Province, China. On the day of the debut, these were accessible for 20 minutes for 2 yen.

These cycles, according to Gizmochina, are made of solid metal that has been coated in a brilliant pastel blue. The hydrogen tank is located in the cycle’s diagonal body. A hydrogen power transformer has been installed under the bicycle’s seat. Even when multiple components are installed, the cycle is considered to be light and safe.

Some of the highlights, according to a YouOn spokeswoman, are the cycle’s ability to travel up to 70 kilometers on full hydrogen power and 23 kilometers on electric power. It is possible to achieve a per-hour speed. Electric power assists the cyclist in ascending a hill, requiring less effort from the cyclist.

Yuon has been focusing on a hydrogen power cycle since 2017, but the first successful trial was in October of this year. The hydrogen storage problem received the most attention during research and development. The business has created a low-pressure hydrogen fuel tank with a compression range of 30 to 2 MPa.

As a result, when operating on hydrogen power, the cycle receives more mileage. The mileage of hydrogen-powered bicycles has already surpassed that of electric bicycles driven by lithium-ion batteries, thanks to this new breakthrough.

Making hydrogen-powered bicycles is currently more expensive than lithium-ion electric bicycles. Yuon claims that by the end of 2022, 10,000 more of these bicycles will be accessible to increase awareness about carbon footprints.

Traditional combustion-based engines, as well as power plants, are more polluting and inefficient than hydrogen fuel cells. Hydrogen-powered fuel cells can also be utilized to power automobiles as well as mobile power packs in mobile applications.

The Following Are Some Of The Advantages Of Fuel Cells-

The body is built of strengthened metal alloy, the hydrogen-powered fuel tank is housed within the frame, and the power transformer/battery is located beneath the cyclist’s seat. Despite its numerous components, the bike is considered lightweight and safe, which is why it is permitted in urban areas. YouOn’s new hydrogen-powered electric bicycles have a range of 70 kilometers, a top speed of 23 kilometers per hour.

What Does H2 Indicate?

Hydrogen has the chemical formula H2.

At normal temperatures and pressures, it is the molecular form of the hydrogen element that persists in the gaseous state. The 2 behind the H points to the belief that molecules contain 2 hydrogen atoms. It is the universe’s lightest but also most abundant element.

It has become the standard approach to discuss cycling at Hydrogen in the press as well as on the internet.

How Does It Work?

A fuel cell is included in the H2 bicycle.

When oxygen from the surrounding air comes into touch with hydrogen, a chemical reaction occurs, generating energy, which allows the bicycle to move forward. Only water vapor is emitted by the bike. This is why experts speaks of “soft mobility” that has no negative influence on the environment.

What Is An H2 Bicycle?

First and foremost, it should be noted that the H2 car is part of the electric vehicle family.

In comparison to a traditional EAV (Electrically Assisted Vehicle). It is distinguished by the manner in which power is generated.

The H2 bike is filled at a specific hydrogen station, unlike a traditional electric vehicle that is refilled at a power supply terminal.

What Are The Advantages Of Hydrogen Use?

Hydrogen is one of the most abundant as well as possibly inexhaustible elements in the universe. As a result, in the context of the ecological transition, it represents a promising future source of energy. That’s why experts talk about cutting-edge technology that is also beneficial to the environment.

Its application is also of technical significance.

The H2 hydrogen bicycle, in fact, can be filled much faster than a traditional electrically assisted bicycle. You can recharge your bicycle for several hrs in only a few mins.

The autonomy is also higher, at 150 km for an H2 cycle against 50 km for a traditional VAE.

It is a significant advantage for the users.

Where Does The Hydrogen Come From?

Although hydrogen is abundant in the atmosphere, it is rarely found alone and is more frequently found in combination with other elements. As a result, action is required to dissociate the molecule as well as generate pure hydrogen.

There Are Three Forms Of Hydrogen Currently Available.

What Is The Meaning Of The Term “Decarbonized Vehicle”?

H2 hydrogen bicycle has a carbon footprint of zero, according to this somewhat savage word.

As a result, unlike traditional cars, also known as thermal cars, it enables travel with minimal environmental impact.

All hydrogen-powered cars must be tested and approved in accordance with French and European regulations.

If necessary, a safety button can be used to turn off the hydrogen supply to the battery.

Equally a result, H2 bikes are thought to be as safe as traditional electric bikes.

Why Aren’t There Anymore?

This is something Pragma Mobility is well aware of. With its partners, it provides turnkey solutions with bikes and recharge stations.

A mobile station for personal usage can also be purchased by private individuals. You may charge your bicycle from a hydrogen tank at this Hylight station. 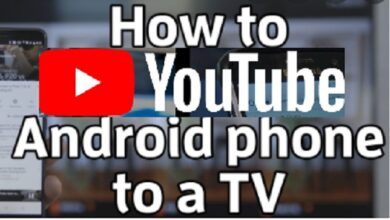 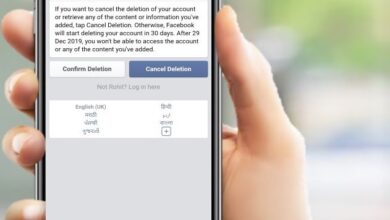 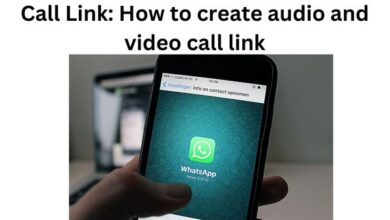 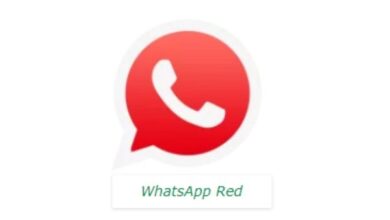