Microsoft working on affordable Windows 11 PCs dominated by ads and subscriptions. At times, Microsoft aggressively displays advertisements for its services within its own applications. This covers largely marketing materials for Microsoft 365 and its Edge browser. Indeed, the business displayed adverts for Ms Editor in File Explorer on Windows 11, subsequently saying that this was done by mistake and was never intended to be published outside. Now, it appears that the Redmond-based software corporation is developing a revenue model that will mainly rely on upselling Microsoft’s offerings on low-cost Windows systems via adverts and subscriptions.

According to WinBuzzer, Microsoft just posted a job listing for a Principal Software Engineer Manager. It was explicitly stated in its initial form that the company is working on a strategy that permits the creation of “low-cost PCs driven by advertising and subscriptions.”

Although the precise phrasing has been deleted, the listing still underscores the importance of investigating cloud- and web-first options. It also mentions the company’s “aim to deliver cloud first experiences into Windows.” The following is the current job description:

Do you want to help shape the future of personal computing? Do you have the drive and skills to create and lead a new engineering team to investigate Web and cloud experiences on Windows?

The Windows Incubation team is tasked with investigating innovative ideas for Windows in a cloud- and web-first environment.

Our organization is seeking an extraordinary Engineering Manager to establish and lead a talented team of enthusiastic engineers. You will develop and test new experiences using cutting-edge Web and platform technologies.

You and your team will collaborate with Product Design and Management to design new experiences matched with the aim to bring cloud-first experience into Microsoft, construct prototypes to test early thinking, and verify our ideas using ongoing customer data and research.

You will be in charge of establishing architectures, engineering strategies, and procedures in your group that drive quality & agility while transitioning the team from ideation to delivery.

You will play a significant role in developing and supporting an inclusive team culture based on best engineering practices in order to produce quality and customer love experiences. Please contact us if you are that individual!

Given Microsoft’s track record with Microsoft 365 and its significance in the larger Windows landscape, it’s not unexpected that the firm is taking this path. Windows 10 and Windows 11 were both free updates, and the company normally recoups development costs by enticing individuals into the Microsoft ecosystem via subscriptions as well as other cloud services, including customers paying monthly fees to use certain products.

However, if the plan is implemented, it is likely to spark controversy. Ads in products that you already pay for are certain to irritate some consumers, and Microsoft will need to think carefully about how it pitches the initiative. Some may draw parallels to Amazon’s Fire smartphone, which was based on a similar concept but was a financial failure.

However, the effort should lead to cheaper Pcs, which should drive more users to Windows, providing they are okay with adverts and subscription plans.

Why you should watch it: Microsoft Windows is the world’s most popular desktop operating system, although the business has struggled to increase acceptance of the current Windows 11 operating system.

According to StatCounter, Windows 11 is installed on fewer than one out of every six PCs. This translates to 15.44% of all PCs worldwide.
71.29% of PCs are still running Windows 10, and the decline in new PC adoption is hampering the Windows 11 transition.
The termination of support for Windows 10 in 2025 indicates that Windows 11 will be Microsoft’s primary operating system for the next decade. According to Lansweeper, more than half of existing PCs cannot be upgraded to Windows 11.

Slow uptake and people using older PCs for extended periods of time may force Microsoft to prolong support for the older OS, or the company may simply ignore the older OS and leave customers to deal with fragmentation.

Ad-supported Windows PCs are on the way:

Microsoft has already littered the user interfaces of Windows 10 and Windows 11 with advertisements for apps and services. The change has had some ramifications, particularly for commercial clients.

Qualcomm estimated that Windows on Arm will be available in 2024. This might translate into more affordable PCs with all-day battery life, similar to Chromebooks, that are excellent for consumers and the educational industry.

There could be a market for lower-cost, subscription-based PCs, particularly in emerging nations.
Microsoft has already moved critical software and services to the cloud through Microsoft 365 subscriptions. Including hardware and operating system software in the subscription system may make sense for certain institutional clients.

What’s the snag? Ad-supported PCs are not appropriate for the educational or corporate markets. Given the decline in Chromebook sales, it may not be a good time for Microsoft to enter this market.

Trendspotting: Microsoft isn’t the only corporation looking to increase revenue through advertising. Apple has begun to display more advertisements in the App Store.

Apple is reportedly considering adding adverts on Apple Maps, Books, and Podcasts, as well as Apple TV+.
For years, Amazon has offered lower-cost, ad-supported editions of its Kindle e-reader.

Would you pay less for a Windows PC if it displayed advertisements for Microsoft’s products / needed you to subscribe to Microsoft 365?

Heavy Selling in IBM Stock Price, Is it Profit Booking or Downtrend? 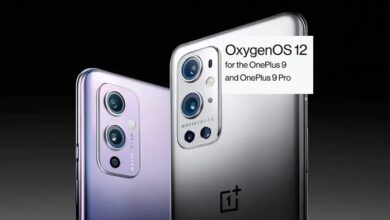 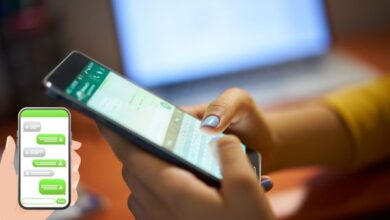 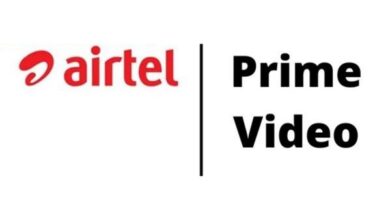 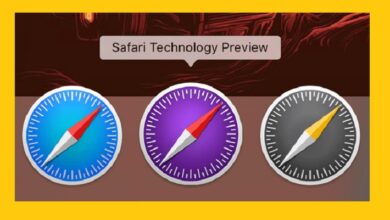