The GT3 RS is the ultimate Porsche 911 thanks to innovative adjustability technology and aerodynamics drawn from the racing world.

Despite the photographs’ depictions of a sunny day and a beautiful sky, my encounter with the new Porsche 911 GT3 RS at Silverstone was actually chilly, dismal, and damp. (Unexpectedly, the British Grand Prix is held here.) Therefore, I’m unable to say if Porsche’s road-legal race car will make you mentally unstable or alter the course of physics. I mean, come on. Did you really believe that this car would be terrible?

Instead, my eight wet laps showed how the RS’s aerodynamics and adaptability set it apart from rival GT3s. The fact that this beast generates three times as much downforce as a typical 911 GT3 and more than twice as much as the previous generation GT3 RS is astounding on its own. The behavior of this very powerful machine may then be radically altered by quickly and simply adjusting the dampers, stability control, traction control, and torque vectoring. To test out every setting at a track, I’d need a week.

The swan neck wing is absurdly enormous, being 40% bigger than the one on the standard GT3. But strictly from a design perspective, the wing looks fantastic when paired with all the other scoops, fins, flaps, and ducts. (The Satin Pyro Red wheels also accomplish this. Bring those.) The two-piece front underbody spoiler and the rear wing, which together enhance downforce at the front axle by 80% and have a range of electronic adjustment of 34 degrees, can be adjusted in less than half a second.

The front and rear active aero work together to provide DRS, often known as a “drag reduction system” in motorsports. Long straights on race courses as well as everyday use benefit from the wings’ low setting, where they are as flat as possible to minimize wind resistance. However, the highest DRS setting will position the spoilers at their steepest angles, creating the most downforce for improved handling as well as cornering stability.

The DRS low position occurs automatically in the GT3 RS. The vehicle must be moving at a speed of at least 62 mph, have the accelerator pedal pressed in at least 95% of the way, be revving at a rate of at least 5,500 rpm, and be maintaining a lateral acceleration of no more than 0.9 g. To the left of the volume wheel on the steering wheel is a manual DRS command button. When you slam on the brakes, DRS high turns on right away.

There are still more aerodynamic advancements. The diffuser contributes 10% of the total rear downforce, and the underbody of the RS is fully paneled with airflow fins. In order to increase downforce and keep the brakes cool, all four wheels have side blades, along with louvres that draw air from the wheel arches. Even the double-wishbone front suspension’s arms have been modified to better utilize the air flowing through the wheels.

Of course, I can’t ignore the enormous, unsightly radiator and exhaust ducts that are integrated into the carbon-fiber hood’s nostrils, which are reminiscent of those on the 911 RSR race car. Sorry, there’s no frunk here. This propels air upward over the top of the RS, where it is directed by the tiny fins above the doors toward the deck lid, where it is inhaled by the 4.0-liter flat-6 engine with natural aspiration.

Minor modifications, like as a bigger oil cooler and new engine management unit, are made to the flat-six in the RS over the GT3 engine. In comparison to the standard GT3, which has 502 horsepower and 346 pound-feet of torque, the output is rated at 518 horsepower and 342 pound-feet, and the engine can still be revved to its 9,000 rpm redline. It takes 3 seconds to accelerate from 0 to 60 mph, but the GT3 RS isn’t just about straight-line speed. The RS has a slightly shorter final drive ratio and employs Porsche’s seven-speed dual-clutch gearbox; a manual transmission is not an option.

I’d need at least a week to experiment with everything, as I already stated. It’s really, really nice that this can all be changed on the spot.

What is the procedure? At least based on my cautious wet laps, it was gorgeous. The GT3 RS’s ability to remain composed through wet turns when contrasted to the ordinary GT3 I’m following around Silverstone may be the best example of its capabilities. Even with the cold, damp track under the Michelin Pilot Sport Cup 2 tyres making grip a complete nightmare, I could keep close behind the pro-driven lead GT3 and stay flat as a pancake while exiting bends.

The steering of the normal GT3 is already a model of weight and feel, and nothing changes in the RS version. Despite the RS’s approximately 100-pound weight disadvantage, it doesn’t feel significantly heavier overall. Simply put, it seems much more grounded and secure. You don’t feel like you’re carrying around extra weight; instead, you feel like a huge hand is forcing you into the pavement like a young child dragging a Hot Wheels car over the floor.

There is a ridiculously costly Weissach option ($33,520) that gives the rear wing, roof, and portion of the hood a carbon-fiber finish, just like Porsche’s other RS models. Magnesium wheels reduce unsprung mass by about 18 pounds; another 11 pounds are saved by carbon fiber-reinforced components on the front and rear antiroll bars and a shear panel. The Weissach pack adds a carbon-fiber roll bar if you live outside of the US, but American-spec GT3 RS coupes cannot be ordered with any roll bar, steel or carbon, from the factory.

Naturally, none of this is cheap; the starting price of a 2023 Porsche 911 GT3 RS includes a $1,450 destination fee and is $225,250. You’re looking at a price of $261,730 for an optioned car like my grey and red test car, but you could easily top $300K with the Weissach and other extras. Because old wealthy dudes, there is a matching GT3 RS Porsche Design watch as well.

Since possessing one of them is as much about prestige as it is about performance, it is pretty much irrelevant whether or not that is “worth it” to the target customer. Although it is the best 911 for public roads, don’t just think about it that way. Imagine it as a 911 RSR that you could drive to a Cars & Coffee by the sea. Malibu has more favourable weather than Silverstone any day.

Tiktok can find Internet users, even those without the application 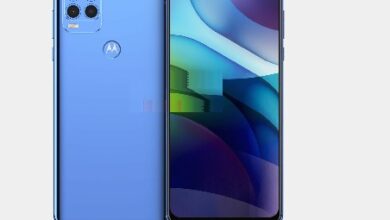 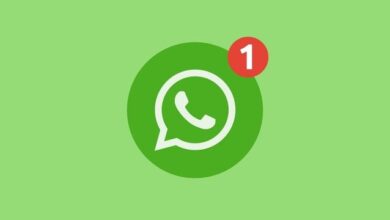 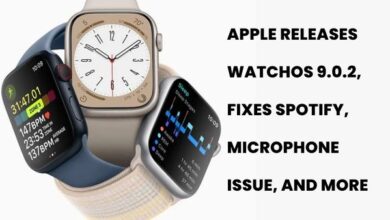 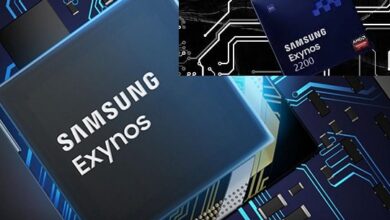