Here is Best entertainment apps on Android in 2022. With the millions of applications accessible throughout Android, smartphone culture has consistently kept the globe entertained. There is enough video, music, editorial, and gaming material to last a whole lifetime as long as your data connection is strong enough. The finest feature of many of the Play Store’s top entertainment applications is that they are compatible with a variety of cell phone tiers, from best high-end Android smartphones to the best entry-level Android phones in 2022.

Here are some of the most fun applications available for download right now from the Google Play Store to help you sort through the clutter.

Here is best entertainment apps on Android in 2022-

Hulu, one of the most varied video streaming services accessible, is renowned for its blend of original programming, on-demand releases of previously broadcast television episodes, and numerous movies. Users have access to a variety of television programmes in addition to numerous films with advertisements on the standard $7.99 per month subscription level.

Users receive everything for a $14 monthly price without the invasive advertising. The $69.99 Hulu + Live TV with Disney+ and ESPN package, which grants access to live television as well as Disney+ and ESPN, is one of the finest offers.

At this moment, opinions on the value of online video game streaming are still divisive. Microsoft has however continued to promote its xCloud effort through Xbox Game Pass despite this.

There are still many of games available that are slower-paced, and thanks to a new PWA 1080p broadcasts and greater stability are here, the service is getting even better. It’s not advised to play faster tempo shooters or racing games unless one has an extremely fast and strong connection. Most significantly, xCloud includes a selection of games that play well with a touchscreen or controller, making it simple to play while travelling or at home.

With a focus on user-generated content, YouTube is the biggest video streaming service. Videos covering a wide range of interests may be found among the millions. YouTube Premium, YouTube Kids, YouTube Music, and YouTube TV are just a few of the YouTube-related services available to Android users who are already firmly rooted in the Google ecosystem. No whatever your demands, you should be able to locate material that piques your interest thanks to the service’s versatility and wide range of levels and features.

Available on iPhone and Android, Instagram is a free image and video sharing app. Our service allows users to post photographs and videos that they may then share with their followers or a small group of friends. They can also browse, comment on, and like the Instagram posts that their friends have posted. Anyone who is 13 years old or older may open an account by choosing a username and enrolling an email address.

The Amazon subsidiary offers an enormous collection of audiobooks and podcasts that may be listened to by paying for them or subscribing to them. Then there are the celebrity-filled Audible Originals, which include Kevin Hart and Kerry Washington.

Users may access a wide variety of audiobooks and podcasts as well as other practical audio features like meditation and sleep tracks with the $7.95/month Audible Premium plan. All of the benefits of the standard membership are included in the higher $14.95 Audible Premium Plus subscription, plus with the option to choose one particular audiobook.

Watching a variety of movies, TV shows, and exclusive material on Netflix on a mobile device is only the beginning. For subscribers, there is also a beautiful collection of mobile games. These games include Moonlighter, Xtreme Asphalt, Stranger Things 3: The Game, and a plethora of more. Users of the program may download movies and television series to watch later without an internet connection, which is obviously convenient when travelling.

Nearly three million books are available through Amazon’s e-book service, which includes everything from magazines to comics and novels. Users may sign up for Kindle Unlimited for $9.99 per month, which gives them access to complete magazine subscriptions that don’t count toward their borrowing limitations as well as the ability to borrow up to 20 titles. Around a thousand titles are also available without charge to Amazon Prime subscribers.

Pluto TV is a great option for people who just want to watch television on their Android smartphones without worrying about membership costs. Along with on-demand access to movies and television series, the free streaming service provides more than 250 channels. Newsmax, CNN, CBS News, People TV, and many other modifications are among them. Of course, Pluto TV heavily relies on obtrusive advertisements given that it is free.

The biggest and most used music streaming service worldwide is simply Spotify. Along with providing music and podcasts, it also has a pretty amazing social networking feature that shows you what your family and friends are into. Expect a lesser music collection and worse music quality on the free side of things. Meanwhile, the $9.99 Spotify Premium plan delivers better music quality and does away with commercials.

TikTok, one of the fastest-growing social media networks, is where you can find a variety of quick 15-second movies. Viral video content often consists of humorous memes and music-inspired challenges, with over 1 billion daily visitors.

Lil Nas X and Priscilla Block are two musicians that actively promote their work on TikTok thanks to its widely used music feature. Despite having a vast array of options at your disposal, the platform makes creating films simple.

HBO Max is undoubtedly one of the top subscription-based video streaming services before it and Discovery+ eventually merged. The programme offers a variety of material from DC Entertainment as well as HBO and Warner Bros. libraries. The cost of HBO Max is $9.99 a month, which enables anyone to watch some movies that are currently in theatres early and affordably.

What you should be aware of regarding the top entertainment applications

Use these applications judiciously if you have a restricted data plan because many of them have the potential to consume a significant amount of your data. To be safe, it could be a good idea to download any necessary media from each provider before you go, including movies, music, and e-books. You may screen mirror your favourite material from these services to hotel televisions if you’re travelling, so you’ll always have it with you and ready to go.

How to send Photos in High Quality on WhatsApp 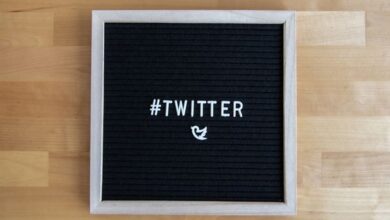 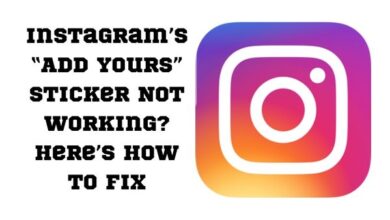 Instagram’s “Add Yours” Sticker Not Working? Here’s How to Fix 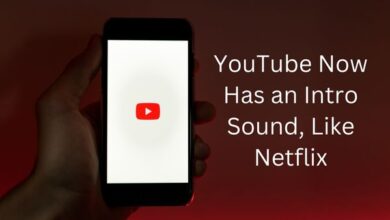 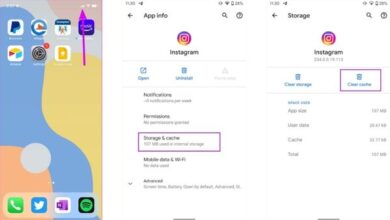