Since Mario Kart Tours is a mobile-only, free-to-play game, Nintendo is reported to be working on a PC port. In addition to other franchise spin-off games like Fire Emblem, Animal Crossing, as well as others, Nintendo mobile games like Mario Kart Tour are accessible on smart devices.

The most recent data-mined update for mobile Mario Kart Tour provides a glimpse at Nintendo’s ambitions for the game’s future, as noted by user MondoMega on ResetEra. Nintendo has introduced not only mouse functionality but also a multitude of code references to local emulation in the most recent version for the free-to-play mobile Mario Kart Tour racer, hinting a PC port may be next, as per data-mined details of the update.

Although there are many emulators available that let you play Nintendo games on a PC, it appears Nintendo may soon release an official port of one of its games. The game in question is Mario Kart Tour, and it was made available for mobile devices in 2019.

Many Nintendo games can be played on PC through emulators, as well as new emulation support may indicate that Mario Kart Tour will soon be available on Google Play Games for PC, an upcoming app that will enable users to play games that are usually only available for mobile gadgets in the Google Play Store on Computer.

Nintendo may be preparing Nintendo apps for the new service, which Google has already revealed will use high-performance emulation to bring Google Play Games to PCs this year. From a coding standpoint, native emulation support is hazy, but it coincides with the launch of Google’s Google Play Games for Computer service, which lets you play Android pc games and is currently in beta.

Currently in beta, the Microsoft Windows app for Google Play Games enables Android users to simulate their games on a PC platform. This means that rather than having an entirely PC port, one of its titles might be emulated through Google Play Games. Perhaps Nintendo does not feel forced to move the Mario Kart offshoot to the PC platform just yet given the success of Nintendo’s smartphone games, including one of its own.

We will just have to wait and see if Nintendo’s other mobile titles, including Fire Emblem Heroes, Dragalia Lost, and Super Mario Run, will eventually be published on PC. It’s unclear exactly how Mario Kart Tour’s vertical-screen gameplay experience will translate to a mouse as well as display screen, but it would be amazing to see official Nintendo software made available on PCs in the twenty-first century.

Nintendo has been quite obstinate in preventing the publication of their IPs on any other platform, but recently, they have made accommodations for mobile consumers. But only if they can connect the experience to their bestselling titles. Therefore, it is likely that Mario Kart won’t be the original flagship if it ever comes to the PC.

Additionally, data miners have suggested that the game will undergo several big changes in upcoming patches, including:

The community speculates that this series of details also apparently suggests that games like Animal Crossing: Pocket Camp and Fire Emblem Heroes, in addition to the Mario racing game, are also extremely likely to be released on PC via an emulator.

Use a PC to play Mario Kart Tour–

Here you will find the most exciting races, top-notch characters, and breathtaking maps. And intends to remain, or at least, this is what we hope will take place.

Reunite with Mario, Luigi, Yoshi, and all of your other favorite Nintendo characters to see who can run the fastest! Run for the win and for enjoyment when you use BlueStacks to play Mario Kart Tour on PC and Mac. After all, not a single track loses its energy when joined by this A-Star team of well-known faces.

Are you prepared to compete in every lap, dodging shells and flying as quickly as you can while just leaving your rivals in the dust? Just keep in mind that everyone is trying their all into finishing first, so your job won’t be something to consider simple.

However, who really cares, right? The only thing that matters is having a good time with Mario and his friends in the newest instalment of one of the most beloved series ever! Simply race after downloading Mario Kart Tour to your PC and BlueStacks!

How to Download Mario Kart Tour Apps on PC

Start using BlueStacks 5 on a PC that satisfies the prerequisites below.

Your PC must have you as an Administrator. current graphics drivers from the chipset manufacturer or Microsoft.

Play Mario Kart Tour by downloading it. Play for as long as you like without worrying about battery life, mobile data, or annoying calls. The greatest option for playing Mario Kart Tour on a PC is the brand-new MEmu 7. Mario Kart Tour is a true PC game thanks to the superb preset keymapping system that we created.

Can a tablet be used to play Mario Kart Tour?

For iOS and Android devices, there is a game called Mario Kart Tour.

How do I get Mario Kart on my Computer or Pc?

How to Work With Slack

How to Resolve iPhone Error Unable to Verify Identity 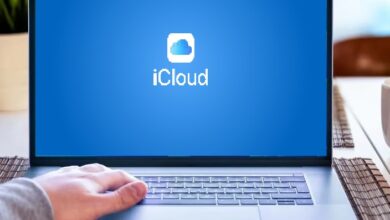 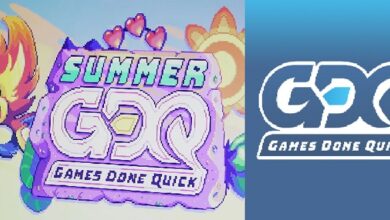 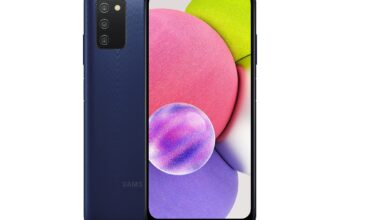 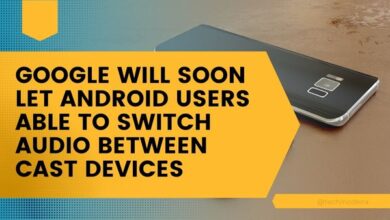