Instagram is testing a new repost feature. One of Twitter’s distinctive qualities is the ability to retweet. Even Facebook has a share post feature that allows you to repost someone else’s status update to your own timeline. However, Instagram has never offered such a feature, maybe playing into the narcissism the network so successfully encourages. This is about to change, though, as it seems Instagram will soon begin testing a repost feature. You should be aware of the following information.

A new feature that will allow users to repost other people’s postings is being tested by Instagram.

The advance feature, like the majority of these recent social media breaches, was discovered by social media expert Matt Navarra, who tweeted about it earlier this week. The screenshot Navarra provided, which you can see above, appears to show a new Repost icon that is located above your account’s media gallery. It’s quite probable that clicking the symbol will launch a brand-new Repost page, which would house all of the posts that users choose to re-post to their own accounts.

A Meta spokesman verified the story in an email to TechCrunch, saying:

In order for users to share content that speaks to them and for original producers to receive credit for their work, “we’re exploring the possibility to repost posts in Feed — similar to how you can repost in Stories […] We hope to test this shortly with a limited number of individuals.”

It’s very possible that we will still be months away from having the new repost feature get a broader rollout and appear on everyone’s version of the app given that it is still in development and will begin with tests of a small set of users. But if you stick with us, we’ll keep you informed so you never miss a breaking news article from any of your favorite applications.

TikTok Creator Next: What it is and how to get involved 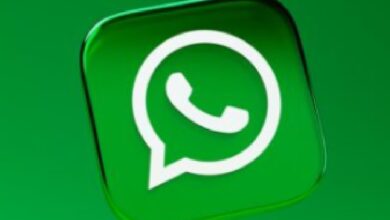 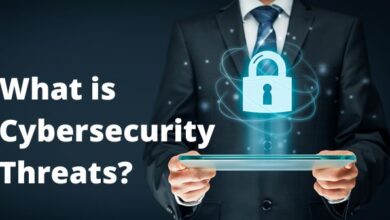 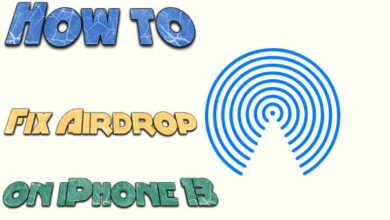 How to Fix Airdrop on iPhone 13 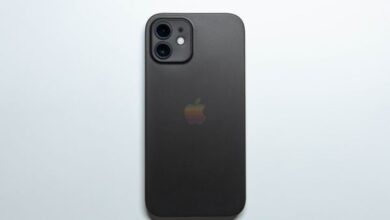