How to Measure object or a Person’s Height – Have you ever looked around and wanted to buy a piece of furniture but weren’t sure if it would fit in your house? It would be challenging to obtain the dimensions since not everyone carries a measuring tape or ruler in their pocket or purse, but if you have an iPhone, you might be in luck.

This is due to the fact that Apple has created an app called “Measure” that makes use of the camera on your smartphone to measure objects. This was made possible by the use of augmented reality technology. If you wish, you could even use it to gauge your own or another person’s height. What’s great about it is that it’s fairly accurate.

How to Measure Object with your iPhone

If you want to measure an object’s height and width at the same time, for example:

How to measuring a person’s Height with your iPhone

Which iPhones or iPads support the use of the Measure app?

Older iPhones as well as iPads might not be allowed to use the Measure app since it employs augmented reality. Apple lists the following devices as being compatible with the Measure app:

Which iPads or iPhones are capable of height measurement?

Applications Performance Monitoring: How It Helps Your Business And Why You Should Use It 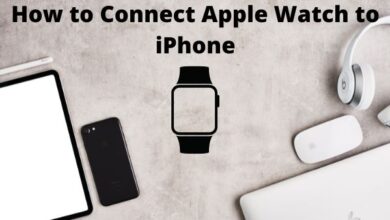 How to Connect Apple Watch to iPhone 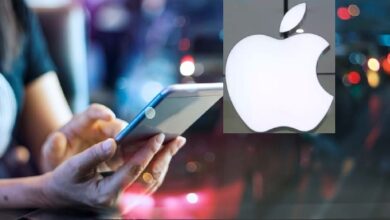 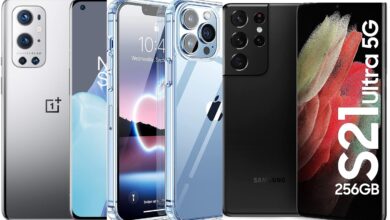 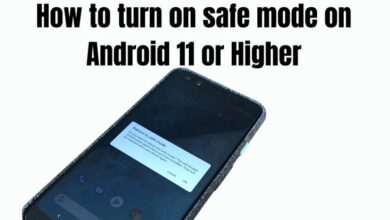