Apple rolls out fix for Studio Display audio issue. For a problem that was impacting the audio output on some of its new Studio Display monitors, Apple has published a software update.

The issue, which caused audio to abruptly stop working, sound distorted, or even speed up, was fixed just a few days after it was widely covered by the media.

In response to the circumstance, Apple released an upgraded version of the 15.5 firmware for its $1599 display on Thursday. The firmware, which replaces 19F77, is listed as 19F80 in the release notes by the tech business. The update notification’s text merely states: “Resolves an audio problem with Studio Display,” and it adds that macOS Monterey 12.4 or later is necessary.

When the Studio Display was first introduced in March, Apple made a big deal out of the audio quality, touting the monitor’s six speakers, which are made up of two tweeters for the mids and highs and four force-canceling woofers for the bass.

However, once it was released, several Studio Display owners began to voice their concerns regarding the sound. Although Apple didn’t publicly address the problem, it did recently get in touch with approved service providers to let them know about a temporary fix that it might offer to users while Apple experts worked on a more long-term fix.

It required unplugging the monitor from the power source and uninstalling any add-ons or gadgets. Owners of Studio Displays were instructed to wait 10 seconds before re-connecting their devices to power.

The 27-inch, 5K display from Apple has experienced issues before, including the audio one.

After reviewers got their hands on it, the poor quality of the webcam image quickly became obvious. Before releasing an update to enhance the visual quality, Apple recognized the issue. The webcam picture quality is still well below what you would anticipate for such an expensive display, it seems from the general impression.

Apple fixes audio problem with its new Studio Display monitors. Problem was causing audio to abruptly stop working, sound distorted, or speed up. Apple’s 27-inch, 5K display has experienced issues before, including the audio one.

How to Block Spam on Telegram 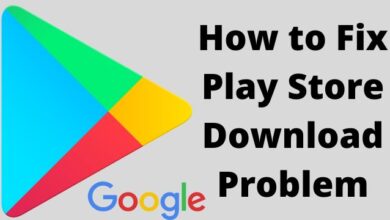 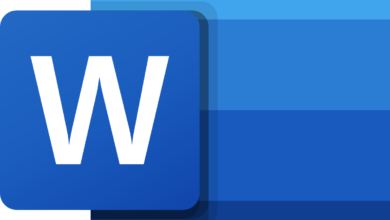 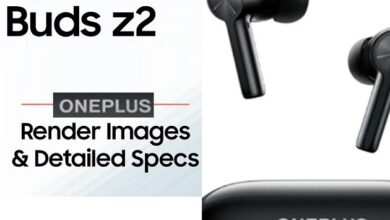 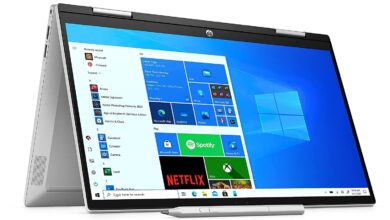