Samsung appears to be betting big on foldable technology as it moves on to the next frontier: laptops like Samsung Flex Note. Whereas foldable smartphones have performed admirably (if not miraculously), Samsung now plans to introduce the folding screen technology to laptops. The Flex Note concept was introduced by the tech titan at CES 2022 to do this.

At CES 2022, Samsung Showed Off A Laptop With A Flexible Screen:

Samsung Flex Note Screen introduced a ‘technological idea’ at this year’s annual trade expo, explaining how a widescreen display can morph into a 13-inch laptop when folded and a 17-inch broad monitor when expanded. While the Galaxy Z Fold 3 was able to justify folding technology due to the laptop’s flexibility, the concept on a laptop remains a pipe dream due to the screen real estate and mechanical components. Meanwhile, a laptop with this much versatility would undoubtedly improve the user experience.

However, 2022 may be the year of foldable screens (again), since Intel has revealed that they are working on a flexible display spec that might help laptops with foldable screens gain traction. The concept of a folding laptop isn’t new; in 2020, Lenovo tried it out with the Lenovo ThinkPad X1 Fold. However, as technology advances, we may see a more complete product in the coming years.

Samsung showed shown a variety of foldable products at CES 2022, in addition to Samsung Flex Note. Samsung Flex S foldable, Flex G foldable, as well as Flex Slidable are among the devices on the list. The Flex S is a 3 way folding phone that, when unfolded, forms the letter Samsung Flex G, on the other hand, is an inward folding device that can be folded such that the display is hidden.

Samsung Flex Slidable looks a lot like the Oppo X 2021, but with more screen resolution. With the push of a button, the device’s screen slides out and may be used as a sidebar for accessing applications from the main screen.

Samsung Flex Note appears to be more of a prototype for Samsung, so don’t anticipate the Note line to be revived. Samsung’s folding display technology, on the other hand, could make its way into other laptops, bolstering Intel’s campaign. Please enjoy a brief video of the Flex Note design below.

Every year, Samsung’s recent effort into foldable devices improves. With the debut of the Flex Note concept at CES 2022, the company is hoping to push its flexible display technology to the world of laptops.

Q- Is The Samsung Note Series No Longer Available?

A- Galaxy Note line of smartphones has apparently been discontinued by Samsung.

Q- Is There A Touch Screen On The Galaxy Book Flex?

India's First Cryptocurrency Index IC15 Launched: How It Works, What It Means For Investors 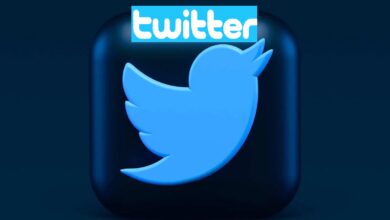 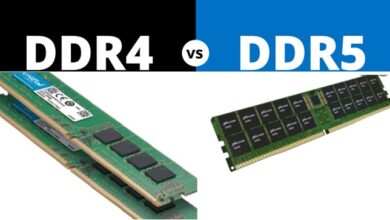 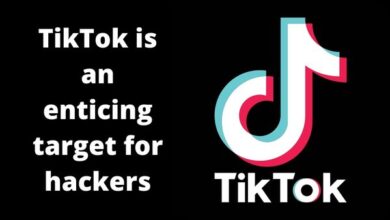 TikTok is an enticing target for hackers 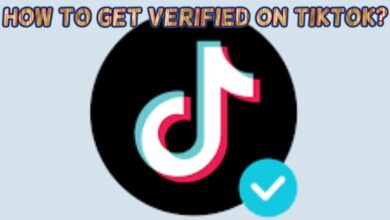 How to Get Verified On Tiktok 2022