We’re hearing more and more rumor’s about Intel’s ARC Alchemist gaming graphics card series based on the Xe-HPG DG2 GPUs as we approach closer to CES 2022.

According to the latest rumours from Expreview forums (via ITHome), Intel had planned to launch its ARC Alchemist graphics lineup in January 2022, but it was pushed back to the end of Q1 and may even slip into Q2, though this remains to be seen as Intel may have changed its mind and moved the launch forward.

The first ARC Alchemist DG2 GPUs have already been dispatched to key AIB partners for debugging, so that one can expect a variety of custom cards to be available alongside the reference ones when the product launches.

In terms of the portfolio itself, Intel is expected to release two ARC Alchemist graphics cards based on the DG2-512 SKU, in addition to the entry-level ARC A380 with the DG2-128 GPU (SOC 2). (SOC 1). The next sections go over the configurations for each Intel ARC Alchemist GPU in great detail:

At least three configurations are claimed to be available for the top Alchemist 512 EU (32 Xe Cores) model. The entire device has 4096 cores, a 256-bit bus interface, and up to 16 GB of GDDR6 memory with a 16 Gbps rate, however 18 Gbps is possible, according to reports. Based on the DG2-SOC1, users can expect the following ARC 512 EU variants:

Competing With The NVIDIA RTX 3070

Intel is aiming for the high-performance category, despite the fact that it still doesn’t have a response to cards like the NVIDIA RTX 3090. The Intel Arc Alchemist with 512 execution units and 16GB of visual memory (internally known as DG2-512) and a variation with 384 EUs and 12GB are the two main releases anticipated.

According to IT Home, Intel Arc Alchemist, which has 128 execution units, is another debut that could shake up the industry. More information on her has lately become available, including a TDP of under 35 watts. It would be able to compete directly with NVIDIA’s recently introduced RTX 2050, which is an intriguing topic.

It’s worth noting that Intel also intends to introduce the aforementioned processors to the notebook market, with possible tweaks to clocks, memory bandwidth, and, most importantly, power consumption, but with the same number of cores and execution units.

There are even smaller versions based on chip variants that promise to shake up the input market. In fact, the Intel competition could be good for customers, as it will result in a larger selection of GPUs and a fierce competition in every market sector.

In addition to the boards built in collaboration with third-party assemblers, Intel is anticipated to release standard models, similar to what NVIDIA and AMD have done. The release date has been pushed back to March 2022.

Last but not least, the Intel Xe-HPG Alchemist 128 EU (8 Xe Cores) components. The full-fat SKU with 1024 cores is available in two configurations: a 96-bit and a 64-bit edition with 6 GB and 4 GB memory capacity, respectively.

The stripped-down version will include 96 EUs (768 cores) and 4 GB GDDR6 memory on a 64-bit bus interface. The processor will also have a clock speed of roughly 2.2-2.5 GHz and a power consumption of less than 75W, implying that entry-level graphics cards will be connector-free.

Based on the DG2-SOC2, users can expect the following ARC 128 EU variants:

The Xe-HPG Alchemist portfolio will fight against NVIDIA’s Ampere and AMD’s RDNA 2 GPUs based on the timeframe, as both firms aren’t slated to release their next-gen chips until the end of 2022.

NVIDIA and AMD are slated to announce updates in early 2022, which might give Intel’s new range some competition, although based on current performance projections, the refreshed portfolio is unlikely to offer significant performance differences.

The Xe-HPG ARC GPUs will also be available on the mobility platform, with Alder Lake-P notebooks featuring them. In the guise of ARC Battlemage, Intel will have a proper high-end graphics card range by 2023 to compete against NVIDIA’s Ada Lovelace and AMD RDNA 3 CPUs.

What is Intel Xe HPG?

Xe-HPG is the final Xe flavor to be unveiled, and it’s aimed to take the technologies and lessons learned from Intel’s prior Xe efforts and turn them into a family of discrete, high-performance gaming and graphics GPUs that can compete with AMD and NVIDIA.

How Much VRAM Does Intel Xe Have?

The Iris Xe desktop graphics card, also known as the DG1, has been announced by Intel. Only OEMs will be able to purchase the Iris Xe Graphics, which has a 30 W TDP and 4 GB of VRAM. NVIDIA’s cheap cards, such as the Pascal-based GeForce GT 1010, will most likely compete with the Iris Xe DG1.

Is Intel GPU Good For Gaming?

Because onboard graphics, such as Intel HD Graphics, aren’t built for high-end gaming, people will have to dial down the settings if one really want to play recent games. Even if people have a low-powered laptop with Intel HD Graphics built-in, one can play a surprising amount of games.

Intel is stating that its first-generation discrete graphics using the Xe-HPG architecture will be on stores in Q1 2022, which is normally a chance to hoist the flag of invention about what’s to come.

What CPUs Have XE Graphics?

While this may appear to be a strange move, Intel anticipates their fastest processors to include separate graphics from AMD or Nvidia, making the integrated graphics solution obsolete. That leaves the Intel Xe-branded 11th-generation Core i5 and i7 quad-core CPUs as your only option. 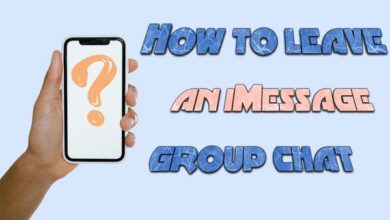 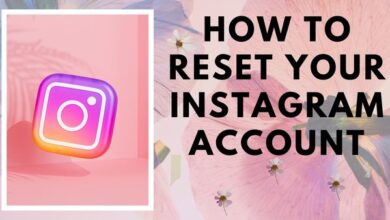 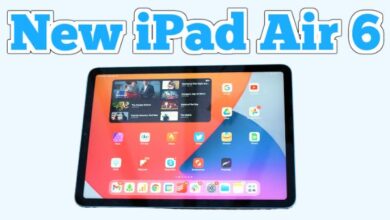 New iPad Air 6: what we want to see 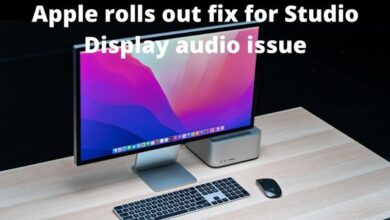