In order to get started with Season 2 when it launches later this week, players may now pre-download Overwatch 2 Season 2 content on the PC platform. Prior to the game’s release on December 6th, pre-downloads can be initiated on PC via Battle.net.

Early next week, Overwatch 2’s Season 2 launches, bringing with it fresh hero balancing adjustments and a new theme. The game’s new time-limited mode, Battle For Olympus, which grants the heroes godlike powers early next year, is inspired by Greek mythology this season.

All details about pre-downloading Overwatch 2 Season 2

The Overwatch 2 Season 2 material is most likely included in a new backdrop download that is now accessible on Battle.net.

To ensure that Season 2 content is accessible as soon as it is released, players can update their game files via the PC Battle.net client.

On Battle.net, Overwatch 2 Season 2 material is currently pre-downloadable. The steps to pre-download the game file are as follows:

The community is now better informed about which heroes Season 2’s re-balancing will affect. According to Blizzard Entertainment, the upcoming Season will update the game with a new Hero, a new map, a new Battle Pass, and more. Community members are eagerly anticipating its launch on December 6.

The vast map pool of the game will rotate with the start of Season 2. Some old favourites like Rialto, Oasis, and Nepal will return as a result of this. Some of what is in store for Overwatch 2 Season 2 can be seen in the new season’s trailer.

Since Blizzard is dissatisfied with Doomfist’s frontline performance, rebalancing him is high on the developer’s list of priorities. Newcomer Sojourn has been outperforming everyone in competitive mode. In order to encourage players to approach her for fight, her railgun will be weakened.

According to a Blizzard blog post, adjustments will also be made to Ana, Bastion, Symmetra, Kiriko, Mercy, and Junker Queen. These adjustments occur only a few weeks after the most recent round of Hero balance adjustments.

From January 5 to January 19, a time-limited Battle For Olympus mode will be added to the game. A number of skins with an Olympian theme, such as the Mythic Zeus Junker Queen and Poseidon Ramattra, will also be available in the Season 2 Premium Battle Pass.

In-game, the Winter Wonderland event will also be present from December 13 until January 4. Due to additional difficulties added during the next season, players who missed out on Season 1’s hero, Kiriko, due to the Battle Pass grind will have a second opportunity.

The Overwatch fanbase wasn’t pleased with how the devs handled the bug-filled first season, so Blizzard is seeking to make some small adjustments for the upcoming season.

How do you pre install Overwatch 2?

To install the game, adhere to the instructions below.

Recover Your Gmail Password Without Recovery Email And Phone Number

Instagram’s “Add Yours” Sticker Not Working? Here’s How to Fix 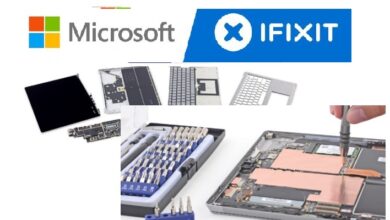 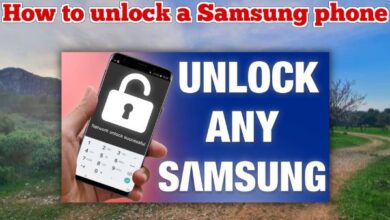 How to unlock a Samsung phone 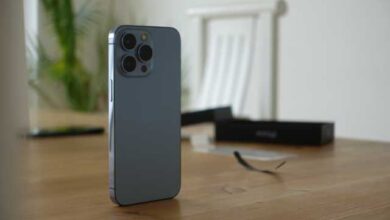 How to switch iPhone to Android 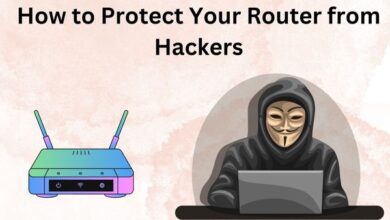 How to Protect Your Router from Hackers