GTA V Has Achieved A Huge Record- The best-selling, cross-generational video game from Rockstar, GTA V, appears to be in the hands of every person at this point. GTA V has sold more than 170 million units, according to Take-Two Interactive, while Red Dead Redemption has sold 70 million copies. This is a huge win for the company, which is presently developing GTA 6, and there may be a number of smaller games coming out after the release of GTA 6.

Take-Two reportedly disclosed sales figures for the Red Dead Redemption as well as Grand Theft Auto series. GTA as a whole sold over 385 million copies, with 2013’s GTA V, which just received a PlayStation 5 remake and new DLC, accounting for over 170 million of those sales. These are astounding results given that the top-grossing Rockstar title outperformed several AAA gaming titles in terms of revenue. Ubisoft, take note: there’s no need to release an Assassin’s Creed game every two years; instead, create a great game that will last us for ten years.

The highest-earning release is GTA V, which sold $1 billion worth of merchandise in just three days. The launch of Call of Duty: Modern Warfare II almost eclipsed this, the highest-earning release in entertainment history. The most well-known shooter in the world made about $800 million in the first three days after its release, shattering the franchise’s earnings record and establishing itself as the highest-earning entertainment release of the year. Of course, the Call of Duty series continues to dominate in terms of sales, having sold over 425 million copies.

All things considered, the same study also claimed that GTA V sales are finally slowing down, with the series selling fewer than 1 million copies from July to September. This was the poorest sales quarter for Grand Theft Auto V in its history, despite the game delivering millions of copies every quarter since its debut in 2013. Even yet, despite the game’s sluggish sales performance, it still made enough money to exceed Take-forecasts Two’s because to its strong online performance even after the PS3 platform was dropped.

The corporation will continue to promote GTA V Online in the future by providing its sizable gaming community with new content updates and seasonal-themed services. Popular MMOs never die, as seen by the next expansion for World of Warcraft, so it is logical to believe that GTA V Online will continue to be the best until the arrival of GTA 6 and its online component – and maybe much longer if the rumored game has trouble upon release. We don’t want it to be released at the same time as the eagerly anticipated The Trilogy.

GTA V was first made available in 2013 for the PlayStation 3 and Xbox 360, while subsequent versions were made for the PC, PS4, and Xbox One. Furthermore, despite having next-generation ports that contributed to its 385 million sales, the game was never made available on the Nintendo Switch. Although Take-Two hasn’t announced a release date, the arrival of GTA 6 is likely to boost those figures past 500 million sales and revitalise the entire franchise.

It goes without saying that we at CT were more than a little enthusiastic about the release of GTA V. As the fifth entry in the Grand Theft Auto franchise broke records to take a massive $800 million on the first day, it would appear that we weren’t the only ones.

That would equate to around 10–12 million copies in a single day. The $500 million first-day record for Call of Duty Black Ops II from last November has been eclipsed by GTA V this week, making it seem somewhat mundane in comparison.

Here is a list of the records it now holds after it surpassed the £1 billion barrier in just three days, making it the entertainment property to reach that goal the fastest.

Games are increasingly proving to be as profitable as movies, if not more so. With the impending release of a new Call of Duty game, it’s possible that more records may be broken in the near future.

Given that Christmas is rapidly approaching and the game has only been out for a month, it is already sitting comfortably at number 12 on the list of all-time best-selling games. We predict it will eventually rise to the top.

How to add someone to WhatsApp group 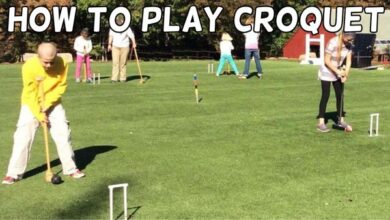 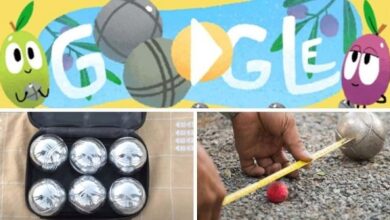 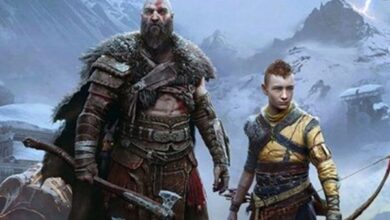 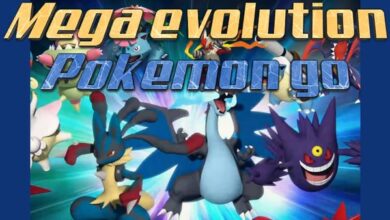